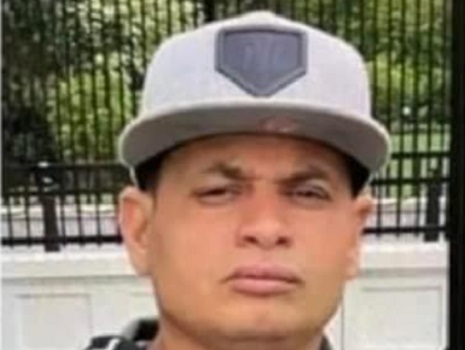 A missing southeastern Massachusetts father has been found dead after being reported missing earlier this week.

According to police, on Monday, at approximately 4:00 p.m., the Yarmouth Police Department received a call reporting an overdue party. Family members reported that Eduardo C. Gomes, of West Yarmouth, was last seen at approximately 1:00 a.m. and had not returned home.

The vehicle Gomes was driving was located at the Sandy Pond Recreation which is located off Buck Island Road in West Yarmouth.

Officers canvassed the area and located a flip-flop along a path. Upon locating the flip-flop, Yarmouth Police activated the Cape Cod Regional Search and Rescue Team. Sadly, Gomes was located deceased in the water a few feet from shore.

Those who knew Gomes stated that he was married with three children.

This incident remains under investigation by the Yarmouth Police and the Massachusetts State Police Detective Unit.