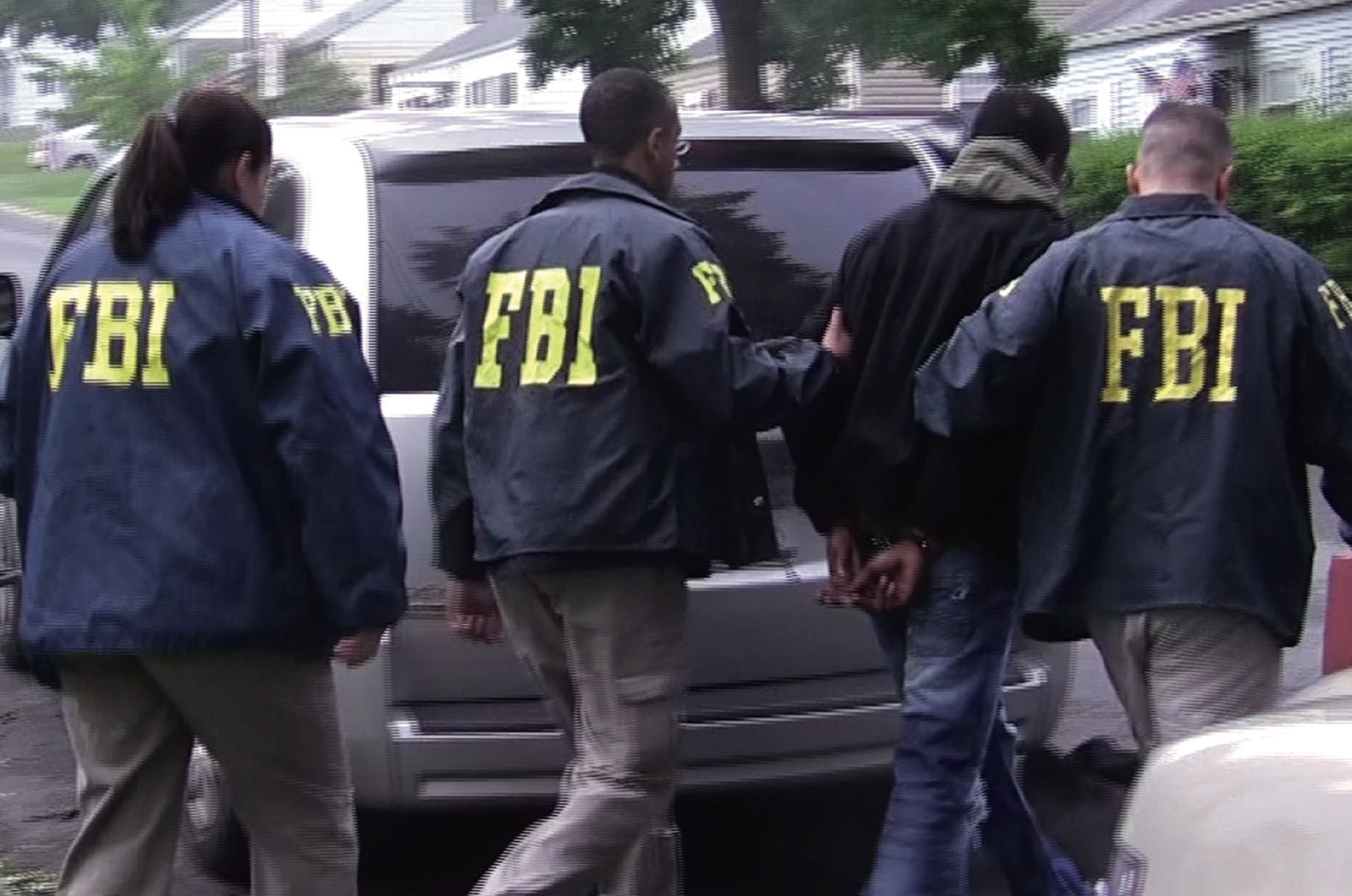 According to the Massachusetts Department of Justice, 25-year-old Cody Mercure pleaded guilty to one count of sexual exploitation of children and one count of distribution of child pornography. U.S. District Court Judge Leo T. Sorokin scheduled sentencing for April 25, 2023. Mercure was indicted by a federal grand jury in September 2021.

On Feb. 19, 2021, Mercure sexually abused a toddler in his care and video-recorded the abuse. Mercure also distributed numerous files of CSAM over the internet using a messaging application. For example, on Jan. 16, 2021, Mercure distributed CSAM depicting the sexual abuse of a prepubescent child to another user of the messaging application. Over 100 images and videos depicting child pornography were stored on one of the phones seized at the time of Mercure’s arrest.