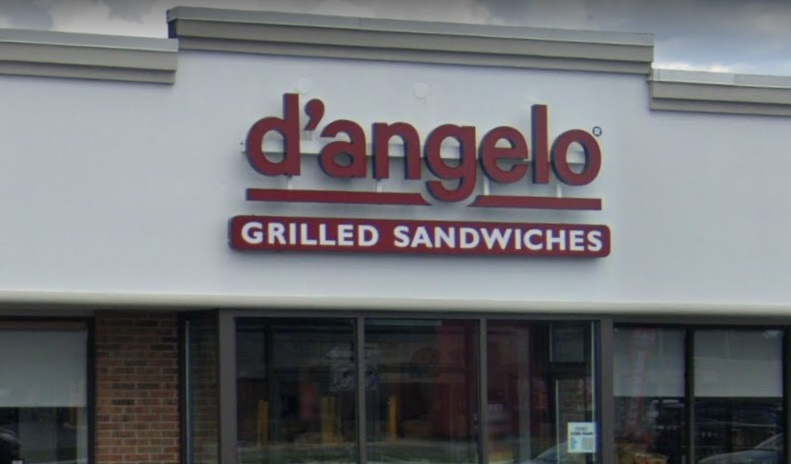 A mystery man has been putting smiles on fast-food workers faces in Fall River…and even a few customers.

According to several reports, an unknown man has passed out $100 bills at multiple spots in the city.

Vanessa Bly, who works at D’Angelo Grilled Sandwiches at 16 William S. Canning Blvd, described her experience with the mystery man.

“I thought he had come in with a customer that was ahead of him because they were standing kind of close, but he wasn’t. I was actually nervous because it’s strange to have some random person asking if it was just my coworker and myself working, and if not, how many others were here. I told him 4 of us, and he reached in his pocket, took out a wad of cash, counted out 4 $100 bills, placed it behind my plexiglass and said he wanted everyone of us to get one, he would be watching and to have a good day. He was wearing a red hoodie, nothing fancy.”

Bly is looking to find out who the mystery man is.

She also said that she knows of at least one other fast-food restaurant that he stopped at.

“He went as far as Papa Gino’s where (my friend) works.”

There have been reports of him stopping in at least two other locations.

One person reported that he walked into a Fall River McDonalds, but the general manager would not allow the workers to accept the money.

By the reports, it appears he went along William S. Canning to Mariano Bishop Blvd.

Do you know who this man is or know of other locations he stopped at? If so, let us know at info@fallriverreporter.com or send us a message on our Facebook page.