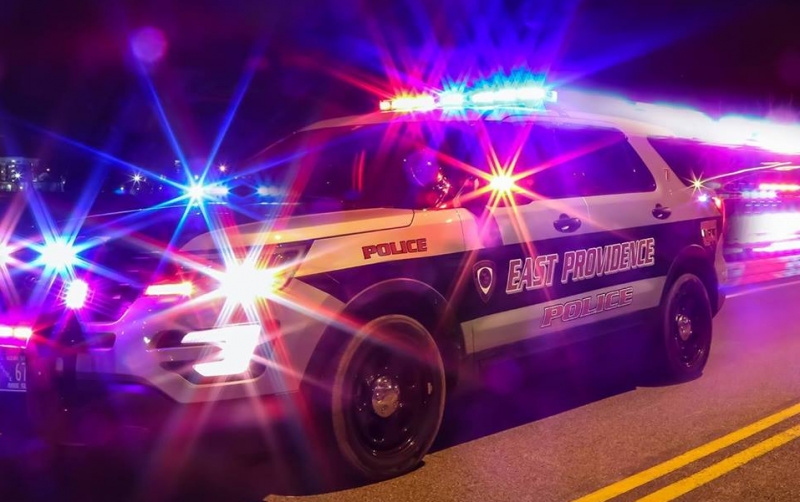 A local man has been charged after allegedly shooting his dog in the head and then leaving her to die.

According to multiple reports, Alan Jesse Dwyer of Rumford, RI was charged in December after someone found a dog crying, injured, and unable to move at the Turner Reservoir Loop near the Massachusetts border.

East Providence Police officers brought the beagle to an emergency vet where it was determined that the dog had been shot in the head.

The dog was microchipped which led police to Dwyer.

Officers seized all of his firearms due to the charges.