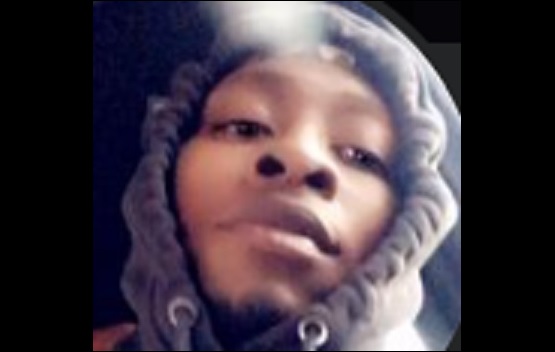 A Fall River man that was killed early Saturday morning in a stabbing outside of a Providence strip club is being remembered.

According to Providence Police Major David Lapatin, just before 1:00 a.m., Patrol responded to 361 Charles Street, Cadillac Lounge, for a disturbance. A 911 call also came in stating a stabbing victim from Cadillac Lounge was being transported in a private vehicle to Rhode Island Hospital.

The stabbing victim, 26-year-old Stephon Calice from Fall River, was pronounced dead at the hospital.

Lapatin stated that he was with three friends. All from Fall River. A group of three people were also inside the Cadillac Lounge and followed the victim and friends to the parking lot. One person confronted the victim and stabbed him. Those three fled in two cars, a white Cherokee and a grey Hyundai. Police say the encounter was very brief.

Condolences poured in over the weekend from those shocked and saddened at Calice’s death. He was described by those who knew him as a bright man that always made people laugh with his sense of humor. He leaves behind a 4-year-old daughter.

Providence Police stated that he was a flag football coach and that they have contacted Fall River Police for a possible motive in the killing.

In an emergency closure hearing for Cadillac Lounge that took place at 11:00 a.m. on Saturday, the business has been ordered to shut down for 72 hours.

The homicide is under investigation.