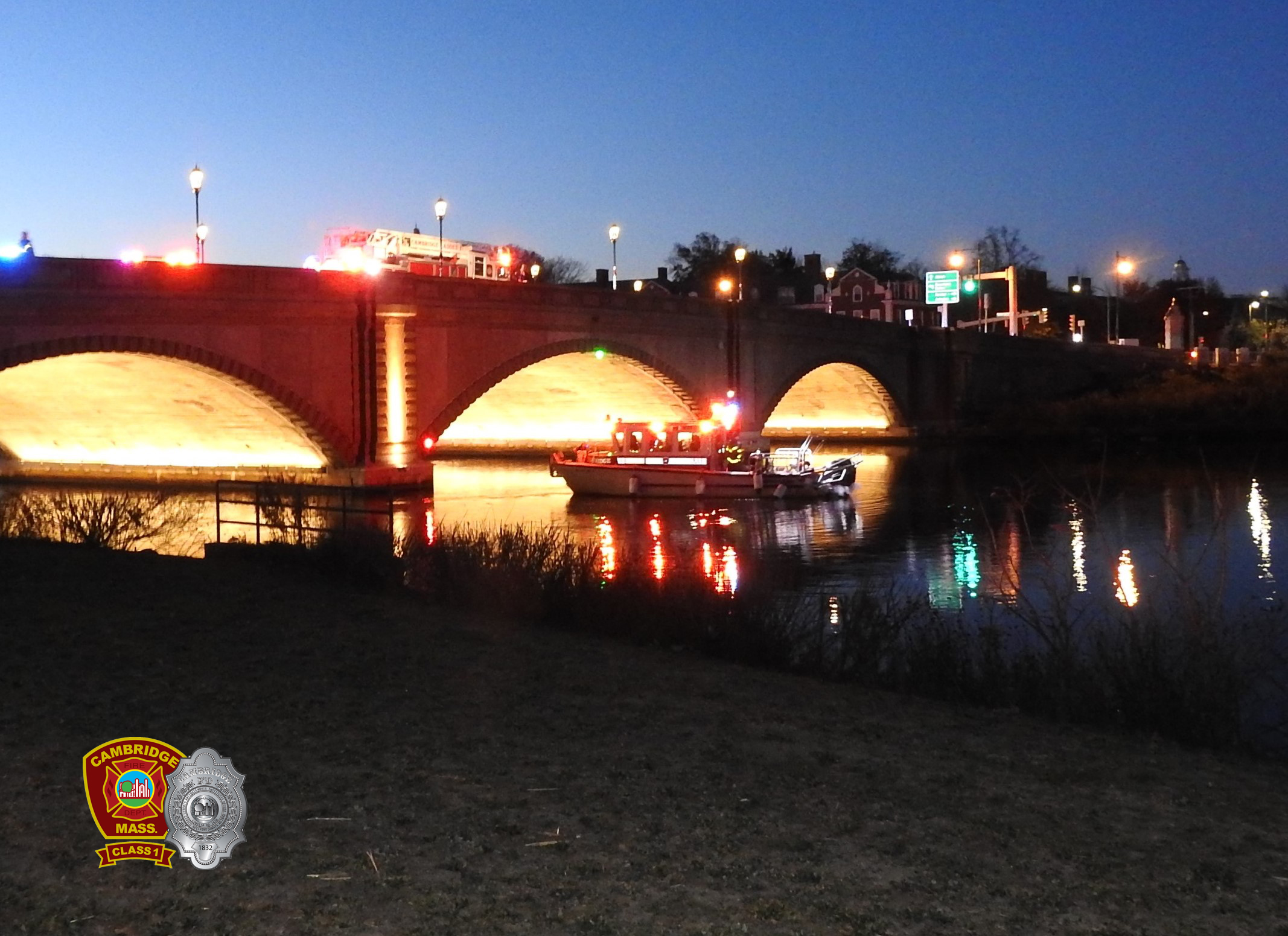 Massachusetts crews are searching for a man that reportedly landed in frigid waters early this morning from a bridge.

According to Lieutenant Paul Sullivan of Massachusetts State Police, at 3:15 a.m. they received a report of a white male 29-30 years old either jumping or falling off the Larz Anderson Bridge into the Charles River.

According to the Cambridge Fire Department, the temperature was 22 degrees when they began the search.

As of now no person has been located.