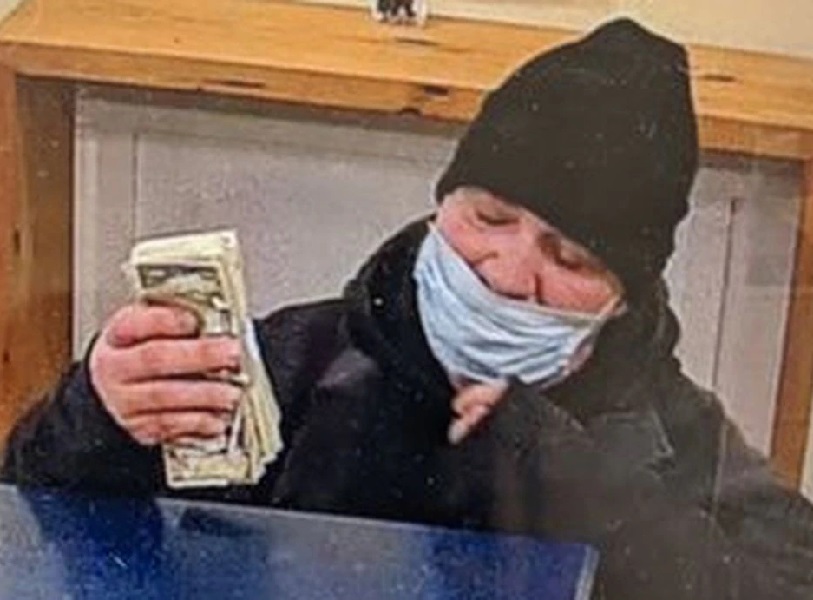 BOSTON – A Fall River man has been charged in connection with robbing a TD Bank branch in downtown Boston.

According to the Massachusetts Department of Justice, 59-year-old William Sequeira was charged with one count of bank robbery and will appear in federal court in Boston at a later date.

According to the charging documents, on Sept. 30, 2022, a white male – later identified as Sequeira – entered the TD Bank branch on Union Street in Boston. Once inside, Sequeira allegedly approached a teller and stated, “give me all the $100s in the drawer,” and “give me all the money before I blow your brains out.” Sequeira fled on foot after obtaining money from the teller. It is alleged that surveillance footage of the robbery and subsequent interviews positively identified Sequeira as the robber.

On Oct. 5, 2022, law enforcement surveilling the Back Bay area in an effort to locate Sequeira spotted him entering a Citizens Bank branch on Boylston Street in Boston. There, it is alleged that Sequeira approached the teller, said “Give me hundreds,” and then threatened to shoot the teller if they did not move fast enough. Sequeira was immediately apprehended.

The charge of bank robbery provides for a sentence of up to 20 years in prison, three years of supervised release and a fine of $250,000. Sentences are imposed by a federal district court judge based upon the U.S. Sentencing Guidelines and statutes which govern the determination of a sentence in a criminal case.

Upon arrival, a bank employee explained to Officer Pires that an unknown white male, wearing a face covering approached her teller window and demanded money from her cash drawer. Sequeira was also charged in this robbery.

Sequeira has previously stated that he has committed over 100 bank robberies.