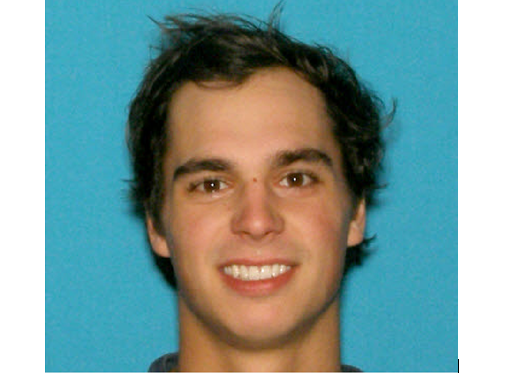 Police are warning the public after a man coughed on an officer and stated he has the coronavirus.

According to Westport Police, on Tuesday, at approximately 3:46 p.m., Officer Sarah Zielinski was conducting parking enforcement at West Beach which is a designated parking area for residents only and requires a parking permit. As she was issuing a citation, she was approached by an individual later identified as 29-year-old Steven Lesnikowski of 21 Hitching Post Lane, Northborough. He stated he did not see the signage requiring a permit for parking and asked Officer Zielinski if the ticket could be torn up. The officer stated that the citation had already been written and although she was issuing the citation, he had the option to appeal.

Officer Zielinski stated that the suspect’s hair is longer than the photo police have on file and he was wearing glasses.

Lesnikowski phoned the station to speak with a supervisor regarding the citation he was issued. He stated he had a video of the incident, but would not provide the Westport Police with the video upon request. When the suspect was contacted by a detective, he stated Officer Zielinski was lying and this interaction had never taken place.

Subsequently, Officer Zielinski requested a warrant for Lesnikowski’s arrest on the charges of Threat of a Dangerous Substance, Assault and Battery, and Destruction of a Parking Ticket.

The Westport Police is urging anyone who may have been in contact with Lesnikowski to seek medical attention if they feel as though they may have been exposed or if they begin to show signs or symptoms associated with the Corona Virus.