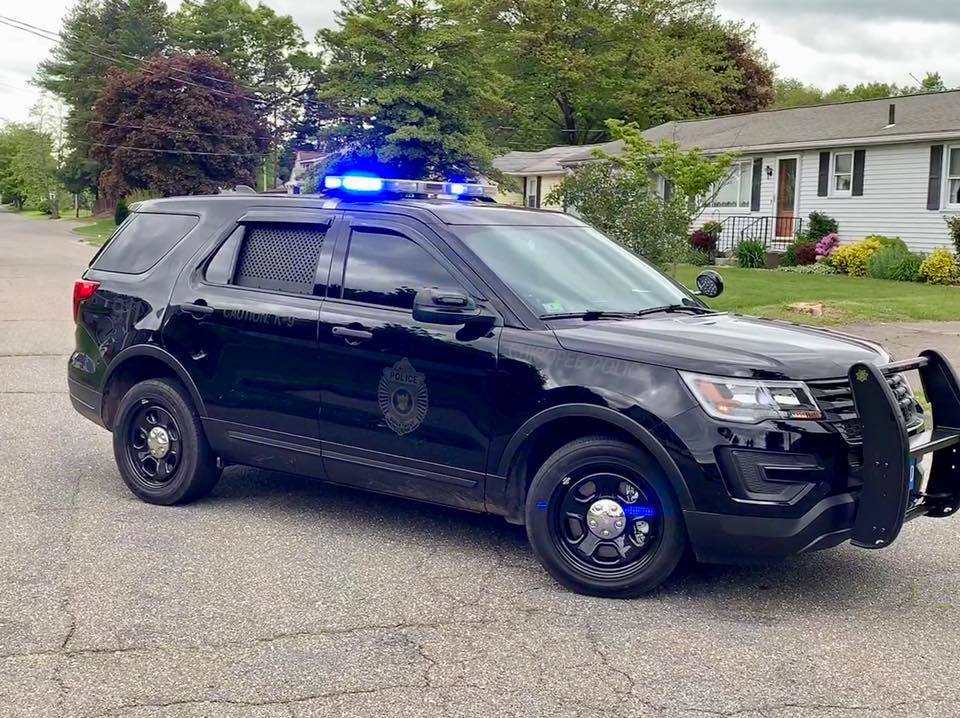 There have been a rash of drownings in Massachusetts as of late, but on Saturday, there was a positive outcome.

According to Chicopee Police, at 7:06 p.m., Officers were dispatched to 750 Meadow Street in the vicinity of the Sarah Jane Sherman Memorial State Pool for a missing 2-year-old female.

While at the Park, both parents apparently thought the other had eyes on the child and in an instant she wandered off.

As Officers responded, the father began screaming that he found his daughter and jumped in the pool.

Officers Wanat and Delarosa immediately drove over to the pool where the child was unresponsive and not breathing. She was handed over to Officer Wanat who began CPR with the assistance of Officer Delarosa. The child began breathing and crying. The Chicopee Fire Department arrived, took over care, and transported her to the hospital.

The child was alert and breathing at the time she was transported. Thankfully, it appears that she will make a full recovery, according to police.

The incident is under investigation.

The Department was thankful for the positive outcome.