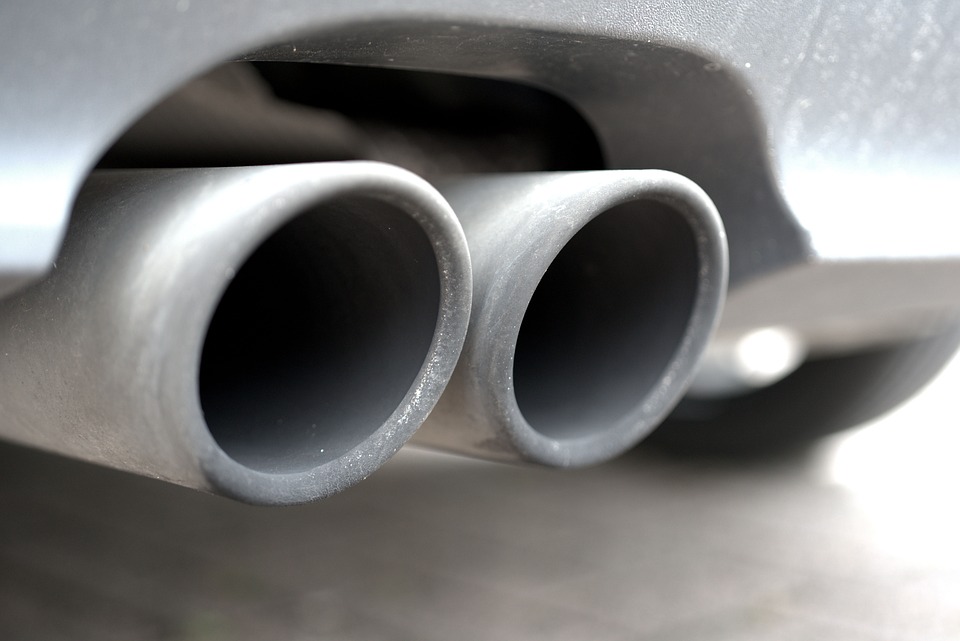 A new report released the same week Connecticut became the latest state to back away from a regional vehicle emission reduction pact found that 2016 tailpipe emissions led to an estimated 7,100 deaths in the Northeast and Mid-Atlantic, including 620 deaths in Massachusetts.

The study also found that pollution from vehicles contributed to $6.3 million in health care costs in Massachusetts, and researchers said many states were heavily impacted by out-of-state emissions.

“It is my hope that the results from this study will help demonstrate how serious air pollution from vehicles is to people living not only near high-traffic areas but also those living downwind of them,” said Calvin Arter, a graduate research assistant at UNC-Chapel Hill and lead author of the study.

The research was done in partnership with the Harvard T.H Chan School of Public Health as part of the Transportation, Equity, Climate and Health Project, which is a multi-university research initiative focused on analyzing the Transportation and Climate Initiative (TCI) and other emission reduction policy scenarios. Massachusetts was one of the lead states to help develop TCI, which is intended to be a regional cap and trade program for vehicle emissions that would generate revenues for states to invest in carbon reduction strategies, like electric buses. However, many states that took part in the planning for TCI have not signed on, with Connecticut becoming the newest state to decline to join this year as part of a budget deal Gov. Ned Lamont struck with lawmakers.

Massachusetts, Rhode Island and the District of Columbia are the three jurisdictions still actively working towards a functioning TCI program, as opponents have criticized the impact the program would have on gas prices. Rhode Island’s participation also hinges on agreement from that state’s Legislature.