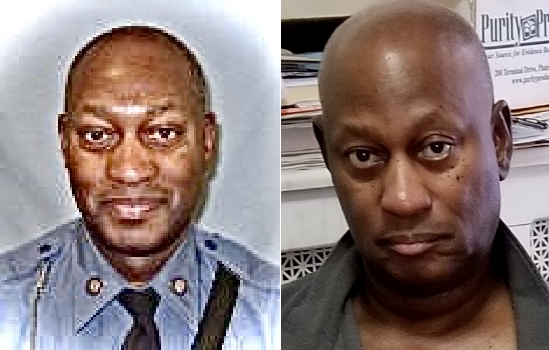 Massachushetts State Police Colonel Christopher Mason released the following statement regarding one of the victims of yesterday’s shootings in Winthrop.

“The families of two innocent bystanders today are mourning the killing of their loved ones by the assailant in Winthrop yesterday.

“We at the Massachusetts State Police are also mourning the loss of a member of our family. The victim who was murdered outside his Beach Road home, David L. Green, was a retired MSP Trooper who had an honorable 36-year career in law enforcement.

“David Green became a Metropolitan District Commission Police Officer in 1980. He became a Massachusetts State Trooper 12 years later when the MDC Police were merged into the MSP.

“He spent much of his MSP career assigned to the State Police-Boston Barracks at Leverett Circle. He retired on Dec. 31, 2016.

“Trooper Green was widely respected and well-liked by his fellow Troopers, several of whom yesterday described him as a “true gentleman” and always courteous to the public and meticulous in his duties. From what we learned yesterday, he was held in equally-high regard by his neighbors and friends in Winthrop.

“Trooper David Green more than upheld the ideals of integrity, professionalism, and service to others that are the hallmarks of a great Trooper. We are heartbroken by his loss and offer our condolences to his family and friends.”

Three were shot dead yesterday, including Green, after a commercial truck was stolen and driven through a building in Winthrop.