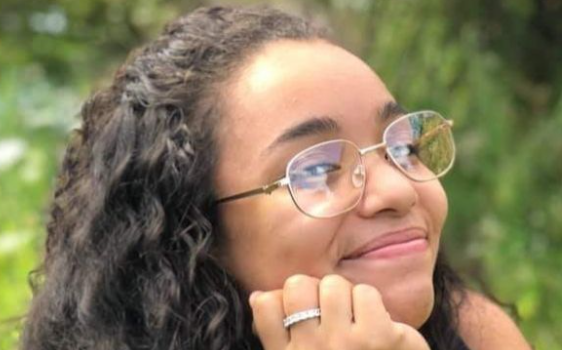 Two people have been killed after a serious crash Tuesday evening.

At approximately 7:30 p.m., Massachusetts State Troopers responded to a two-vehicle crash on Route 391 southbound in Chicopee.

According to Dave Procopio of Massachusetts State Police, preliminary investigation suggests that a 2001 Acura MDX and a 2010 Kia Soul were southbound in the center lane. Both vehicles entered the left lane and passed a third vehicle that was in the middle lane, and then the operators of both the Kia and Acura, once passing the third vehicle, moved back to the center lane.

Investigation suggests that the Kia, driven by John M. Burkott, 28, of Springfield, attempted to transition back to the left lane, lost control of the vehicle and collided with the Acura. Both vehicles slid off the western edge of the roadway and into the heavily wooded tree line. The Acura collided with at least two trees while the Kia rotated and also struck a tree.

Tiana M. Vega, a 20-year-old woman from Springfield, and Burkott, were determined deceased at the scene.

Family of Vega created a GoFundMe page this morning for funeral expenses.

Vega’s sister described her as a creative and energetic person who was a mentor, hard worker, and a happy, spiritual girl.