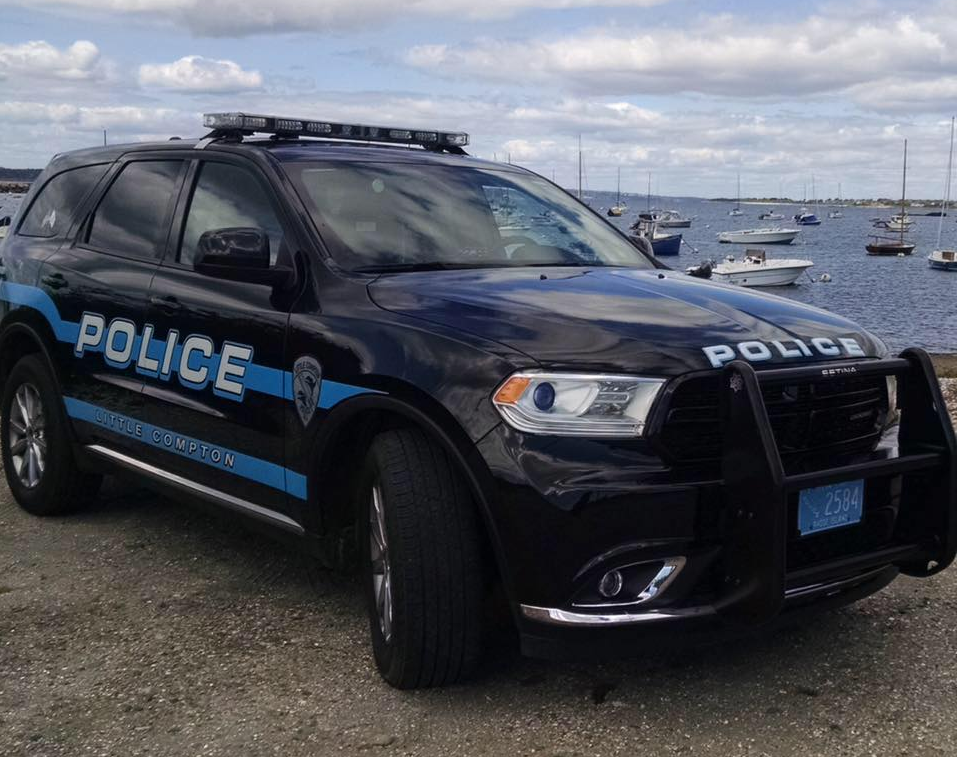 A woman was seriously hurt Monday after getting run over while sitting on a local beach.

A 72-year-old female driver was reportedly attempting to park her vehicle in the South Shore Beach parking area when she failed to place the vehicle in park. The car continued to travel forward towards the beach’s shoreline and down a sand embankment, striking a 23-year-old female from Riverside, RI, who had been sitting on the beach. The vehicle continued over the pedestrian and partially traveled into the water before finally stopping.

The pedestrian was transported to Rhode Island Hospital by Little Compton Fire personnel with serious injuries. She has been admitted to the hospital and is currently in stable condition.

This incident is still under investigation; however, the Little Compton Police Department feels that alcohol and/or distracted driving were not a factor in the incident.