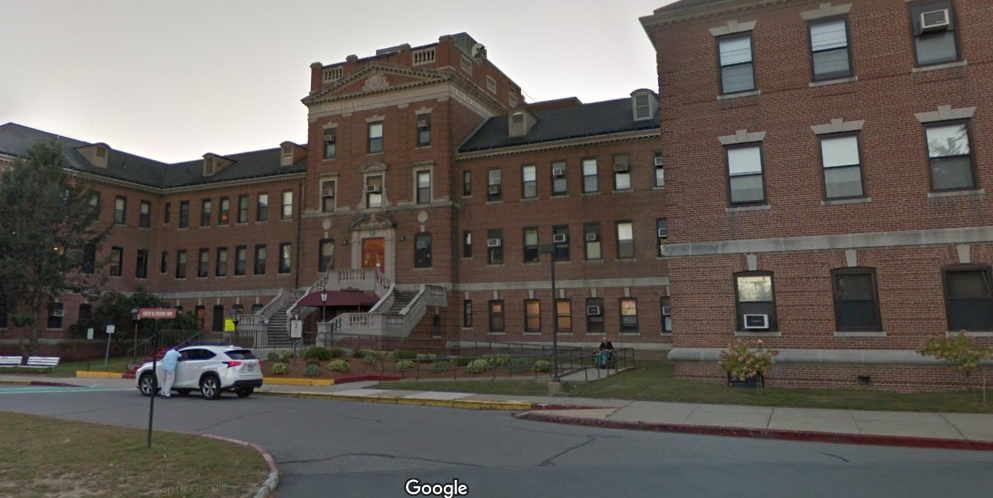 BOSTON – A Tewksbury woman was sentenced Wednesday for diverting morphine while she was employed as a nurse in the hospice unit at the Veterans Affairs Medical Center campus in Bedford.

Kathleen Noftle, 55, was sentenced to 40 months in prison and three years of supervised release. In October 2020, Noftle pleaded guilty to one count of tampering with a consumer product and one count of obtaining a controlled substance by misrepresentation, fraud, deception and subterfuge.

On Jan. 13, 14 and 15, 2017, Noftle used her position as a nurse to obtain doses of morphine that were meant to be given to the veterans under her care in the hospice unit. Noftle admitted that she mixed water from the sink with a portion of the liquid morphine doses, and then administered the diluted medication to patients orally. Noftle then ingested a diluted amount of the remaining drug.