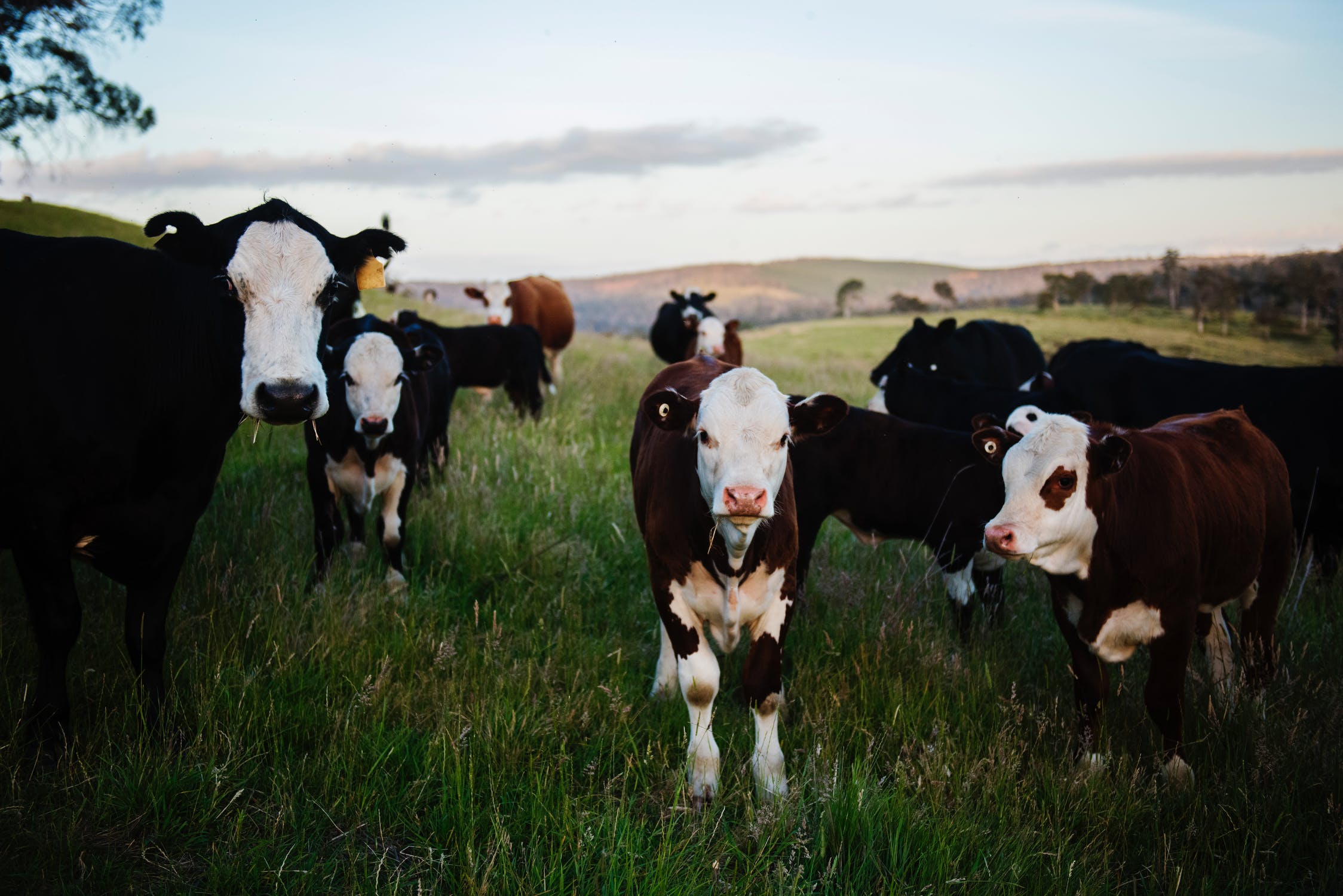 According to a report obtained by PETA, the United States Food Safety and Inspection Service decided to suspend the assignment of Inspection Program Personnel for all Slaughter Hazard Analysis and Critical Control Point processes at Meatworks, a slaughterhouse in Westport.

According to the report by the United States Department of Agriculture, on January 29, 2021, at approximately 7:30 a.m., the following “egregious humane handling incident” was observed by the Supervisory Public Health Veterinarian and the Consumer Safety Inspector.

PETA sent a letter to Bristol County District Attorney Thomas Quinn to look into the matter.

“This disturbing report shows that this cow experienced a prolonged, agonizing death at Meatworks,” says PETA Senior Vice President Daphna Nachminovitch. “PETA is calling for a criminal investigation on behalf of the cow who suffered at this facility and urging all compassionate members of the public who are disturbed by this cruelty to go vegan and help prevent more animals from suffering in slaughterhouses.”