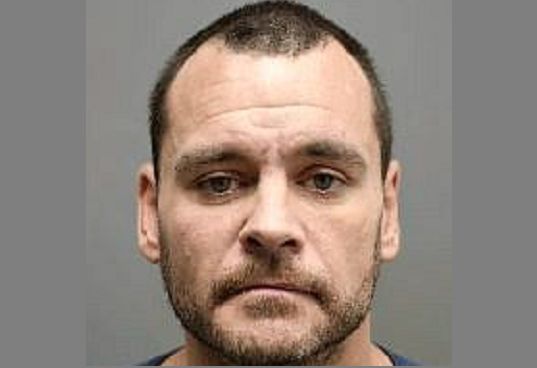 In December 2019, Kevin Donovan, 43, pled guilty as charged by way of a federal indictment with two counts of bank robbery.

At the time of his guilty plea, Donovan admitted that on May 23, 2019, he walked into a Citizen’s Bank branch in East Providence, handed a teller a note that read, “No die packs. Sorry,” grabbed $3,475 from a teller draw the bank teller placed on the counter, and fled.

Donovan also admitted, that on June 4, 2019, he entered a Citizen’s Bank branch in North Providence, handed a teller a blank note, and left the bank. About 45 minutes later he entered a Citizen’s Bank branch in Pawtucket, handed a teller a note that read, “Please don’t yell, lets make this fast. It was either this or kill myself No die Packs. Quick! Very sorry.” Donovan left the bank with a bag containing $3,371.90 and a dye pack.

Thursday, U.S. District Court Judge William E. Smith sentenced Donovan to a term of 48 months of incarceration in federal prison to be followed by three years of federal supervised release. Donovan was ordered to pay restitution in the amount of $6,846.90.