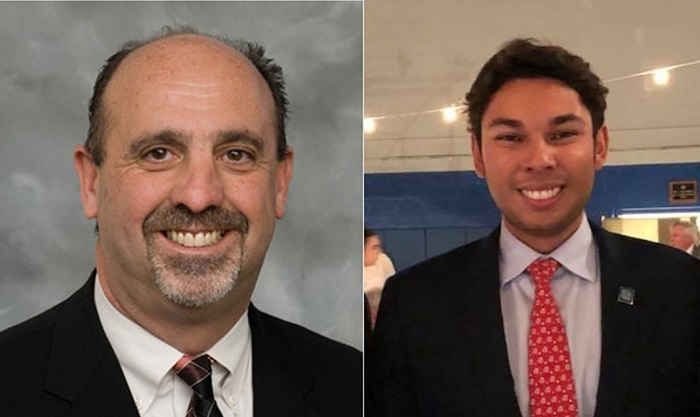 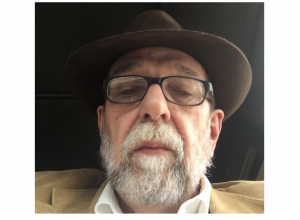 In boxing, the left jab knocks an opponent off balance, keeps him from getting set to punch, and gives him something to think about other than your right hand, which is coming.

Fall River Mayor Jasiel Correia doesn’t have a right hand to throw, and the only thing coming is his next court date, but he threw a pretty good jab the other night when the handpicked members of the Redevelopment Authority severed the contract between it and an economic development agency headed by Kenneth Fiola. (you can read Fiola’s response here)

The city now joyously debates the guilt or innocence of Kenneth Fiola. Fiola, by the way, has not been arrested or indicted for anything. Correia, on the other hand, is carrying around a 13-count federal indictment, and the fed’s right cross is just inches away from his jaw.

Yup. The mayor is under indictment, but the city debates Fiola’s guilt or innocence.

“Oh, the indictments will come,” the Jasiel true believers say. “Fiola and a bunch of his cronies are going DOWN!”

Hasn’t happened yet and, if it did, it wouldn’t get Jasiel off the barbed point of the federal hook, and the feds are unlikely to say, “Uh, Fiola may have done something wrong, so we’re going to drop all charges against Correia.”

Even if Fiola were to be indicted for something, for anything from bid-rigging to auto theft, it wouldn’t make a damn bit of difference to the feds, and it wouldn’t cause a 13-count federal indictment to vanish.

And Jasiel Correia knows this to be true. He also knows that he has a recall election to win, and the cheap distraction of Fiola’s battle with the RDA gives people something else to think about other than that 13-count indictment that won’t go away no matter what the RDA says or does.

And, if you’re an RDA board member, one of the ones who voted against Fiola and his agency, how will you feel if Jasiel Correia is convicted, or voted out of office? Is this why you sold your honor and your ethics, to help a guy who lost anyway?

We like what we call “loyalty” in Fall River, and we have so much loyalty that we don’t have much of anything else. High wages, high levels of education, and progress are things we don’t have, but we always have loyalty. We are the beaten wife who won’t press charges because, “He loves me.” Our loyalty always earns us another beating, although, in Fall River, complete, blind, total loyalty to a politician can sometimes get you a janitor’s job up at the high school, or a teaching job, or some made-up job at Government Center. We sell ourselves often, and we sell ourselves cheap, but we do not embarrass ourselves. Once we’ve been bought, we have the good manners to stay bought. Forever.

Those who have sold themselves forever to Jasiel Correia are busily talking about Ken Fiola’s “corruption,” the while ignoring the 13-count indictment against Correia, a thing the federal government takes a lot more seriously than some Fall River residents do.

The left jab knocks you off balance, it says, “Look at me,” even as the deadly right-hand punch comes at your jaw like a bullet.

Jasiel Correia, who knows very well that numerous political fringies blame their own lack of prosperity on Ken Fiola, and not on anything they’ve done or failed to do, used the RDA board to scream, “Look over here! Don’t look at me! Look at Ken Fiola! HE’S the problem! Not me!”

It’ll work with some of us here in Fall River, with the truly loyal, with people who are desperate to preserve their emotional investment in Jasiel Correia, who once represented “new blood,” and “new ideas,” and who now represents the ratchet sound of handcuffs closing.

And somewhere, in some brightly-lit, very clean office, the feds are discussing trial strategies, evidence, and possible sentences. They can’t hear the Fall River gossip because they’re not listening.

Maybe we should stop listening, too.