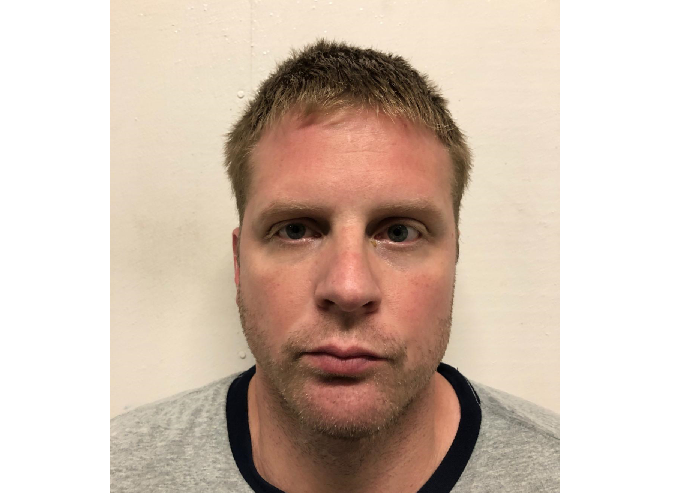 Vincent “Jack” Siravo, age 37, of 306 Post Road, 2nd Floor, Westerly, Rhode Island was arrested for possession of child pornography, after an investigation regarding an individual allegedly using an unsecured internet connection at an eating establishment in South Kingstown, to access child pornography. Late yesterday evening, ICAC Task Force members identified Siravo as the alleged owner of digital media used to download and possess the child pornography. Siravo was arraigned at Fourth Division District before Associate Judge Quirk and was held on $10,000 surety bail with special conditions including no contact with minors and restricted use of the internet.

Siravo was previously charged with Possession of Child Pornography by members of the South Kingstown Police Department on March 26, 2008. Siravo plead Nolo Contendere to the charge on April 22, 2014, and was sentenced to a five (5) year suspended sentence and five (5) years probation. Additionally, Siravo is a registered sex offender with an expiration of October 24, 2026.

It is important for the public to be aware that if your wireless router is not properly password protected, individuals from other businesses, offices or nearby buildings can gain access to it. It is possible for unauthorized users to access an unsecured Wi-Fi router from 300 feet away or more. Additionally, it is important to set a strong password comprised of at least 12 characters, including upper-case letters, lower-case letters, symbols, and some numbers.