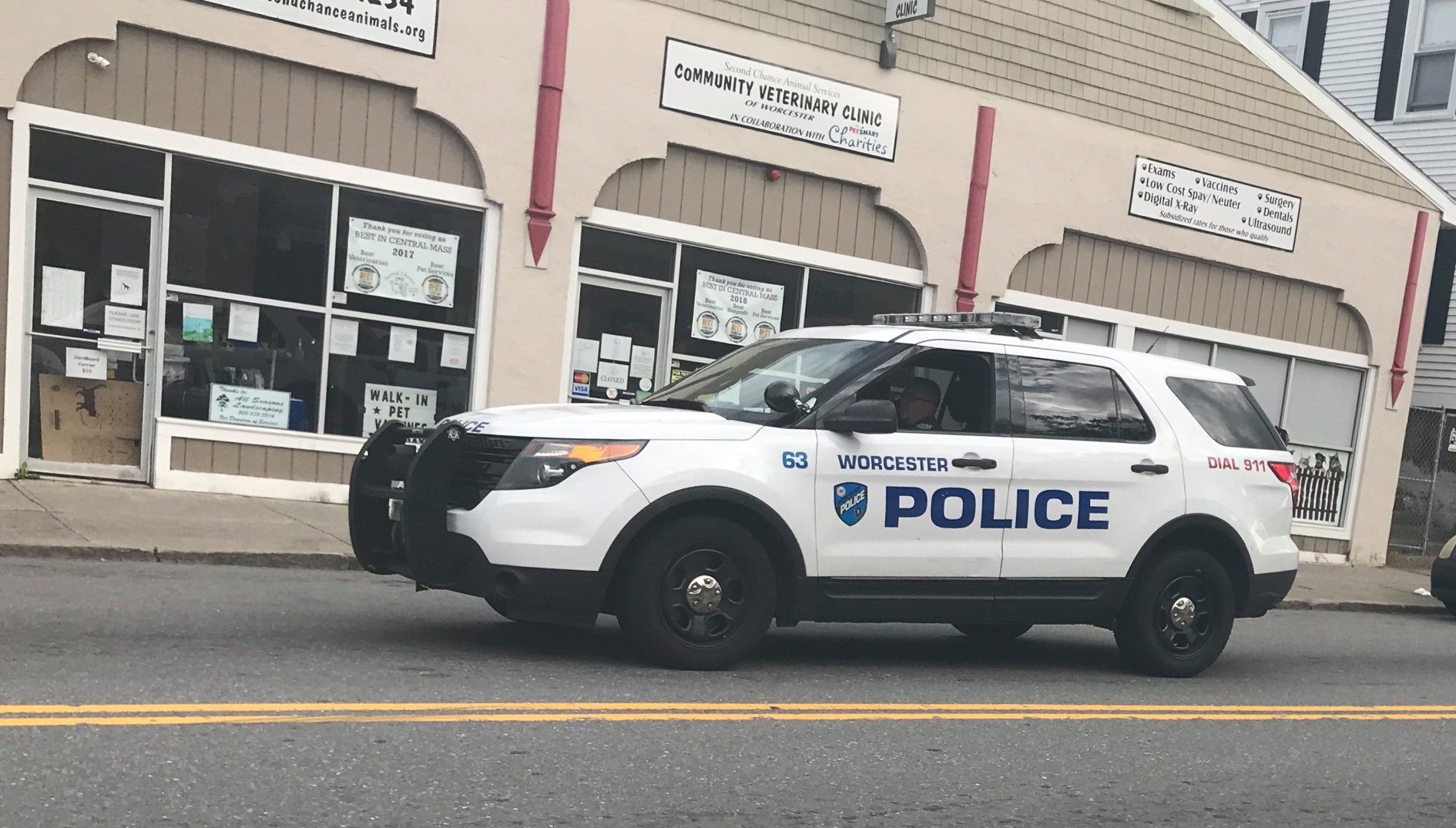 “The City of Worcester is a thriving and vital part of our District and we work closely every day with its Police Department. Worcester police officers have a challenging job of ensuring the safety of the Worcester community. This often means responding to or encountering tense and at times dangerous conflicts and situations. I am well aware that the overwhelming majority of officers serve and do their jobs with honor, pride, restraint and distinction,” said United States Attorney Rachael S. Rollins. “The purpose of this civil investigation is to determine – through objective and thorough examination – whether or not there is an overall pattern or practice of conduct that violates the Constitution or federal law. This is the beginning of the process. We will go where the facts take us. You will hear from me at the end of the investigation, irrespective of outcome. Our ultimate goal is to ensure that policing in Worcester is constitutional, safe, and effective all while the civil rights of their residents remain intact. We thank the City of Worcester, and specifically Chief Steven Sargent, for their cooperation and collaboration in this matter.”

“Based on information provided to the Justice Department, we find significant justification to investigate whether the Worcester Police Department engages in a pattern or practice of racially discriminatory and gender-biased policing, and uses excessive force,” said Assistant Attorney General Kristen Clarke of the Justice Department’s Civil Rights Division. “Ensuring that our law enforcement officers act in a constitutional and non-discriminatory manner is among the highest priorities of the U.S. Department of Justice. Our pattern or practice investigations are a key tool in our efforts to ensure community safety and promote constitutional policing across the country. We look forward to working with officials towards the shared goals of ensuring constitutional, effective policing and fostering greater trust between law enforcement officers and the community members they serve.”

The investigation is being conducted pursuant to the Violent Crime Control and Law Enforcement Act of 1994, which prohibits state and local governments from engaging in a pattern or practice of conduct by law enforcement officers that deprives individuals of rights protected by the Constitution or federal law. The statute allows the Department to remedy such misconduct through civil litigation. The Justice Department will be assessing law enforcement practices under the Fourth and Fourteenth Amendments to the United States Constitution, as well as under the Safe Streets Act of 1968 and Title VI of the Civil Rights Act of 1964.

The Special Litigation Section of the Department of Justice Civil Rights Division in Washington, D.C. and the U.S. Attorney’s Office for the District of Massachusetts will jointly conduct this investigation. Individuals with relevant information are encouraged to contact the Department of Justice via email at community.wpd@usdoj.gov or by toll free phone at 888-221-6023. Individuals can also report civil rights violations regarding this or other matters using the Civil Rights Division’s reporting portal, available at https://civilrights.justice.gov/.