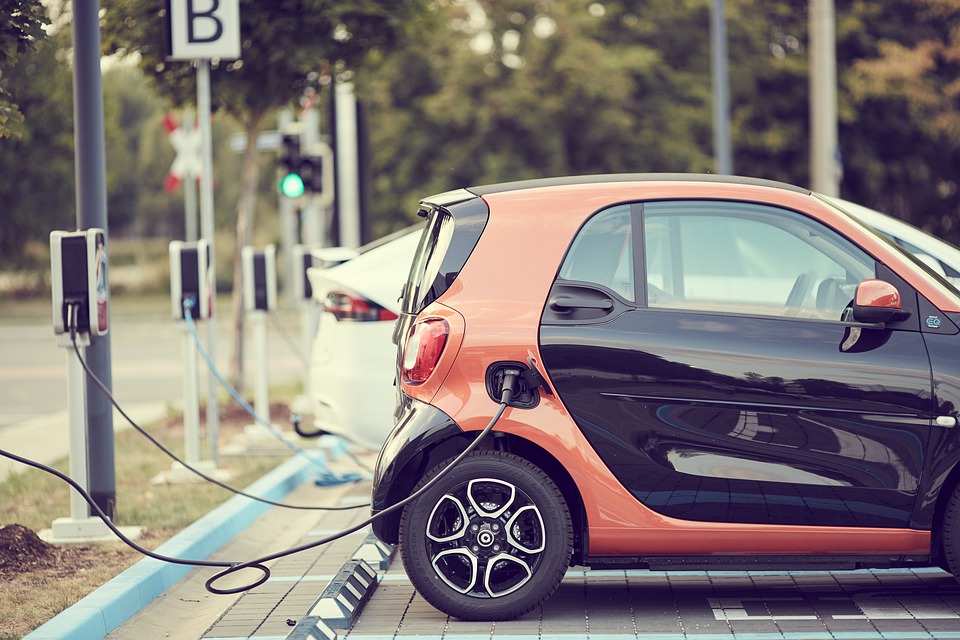 STATE HOUSE, BOSTON, NOV. 15, 2022…..If electric vehicles really take off as many environmental activists are hoping they will, highway service plazas like the ones along the Mass. Turnpike could need 20-plus chargers and might use as much electricity as a small town to accommodate fast-charging on peak travel days, a new National Grid study found.

To meet its decarbonization commitments, Energy and Environmental Affairs Secretary Beth Card has said that Massachusetts will need to have at least 200,000 passenger electric vehicles on the roads by 2025 and 900,000 by 2030. There are so far about 55,000 EVs and plug-in hybrids on the roads in Massachusetts, Card said last month. States and the federal government are also incentivizing electric trucks and commercial vehicles.

But all of those vehicles will need to be charged up somewhere and making charging stations accessible along major highways and at predictable intervals is key to making it easier for people to switch to an EV without having to worry that their car won’t have enough juice to get them where they’re going. To get a better idea of what kind of electric transmission and charging infrastructure will be required, National Grid looked at charging station behavior and traffic data to model the expected power demand growth between 2022 and 2045 across 71 locations in Massachusetts and New York, mostly rest stops and service plazas on major highways.

“The electric highway future is happening now. The timelines required for grid infrastructure upgrades, particularly transmission, are much longer than those required for EV supply equipment installation. While charger installation can be completed in a matter of months, larger transmission interconnections and upgrades can take as long as 8 years to construct,” the study said. “This study suggests that some locations will need upgrades before 2030. Preparation of those no-regrets sites should begin immediately.”

The utility company said that more than a quarter of the 71 sites studied are expected to need charging capacity in excess of 5 megawatts — a threshold at which a site could exceed the delivery limit of a typical distribution system interconnection and need to be hooked up to the high-voltage transmission system, which often overlaps with highway corridors — as soon as 2030 and that some sites could hit almost 40 MW of charging capacity by 2045, “a level of power equivalent to that demanded by a major manufacturer.”

“These results indicate that transmission interconnections will likely be needed to satisfy demand at many sites,” the report said.

EV charging is a topic of great interest to lawmakers who have been pushing for the state to do more to encourage drivers to give up their gas-powered car for an electric one. The climate bill that Gov. Charlie Baker signed in August included policies meant to encourage EV adoption and the economic development package he signed last week included $100 million to accelerate the adoption of EVs through a state incentive program and supports for the expansion of EV charging infrastructure.

When the charging stations at the eastbound Natick rest stop and the westbound Charlton rest stop were out of service earlier this year, Sens. Cynthia Creem and Michael Barrett urged Transportation Secretary Jamey Tesler to fix the problem and told him that having broken EV chargers “makes it more difficult for EV drivers to travel across the Commonwealth” and “feeds into an inaccurate yet prevalent narrative that EVs are not reliable for long-distance travel.”