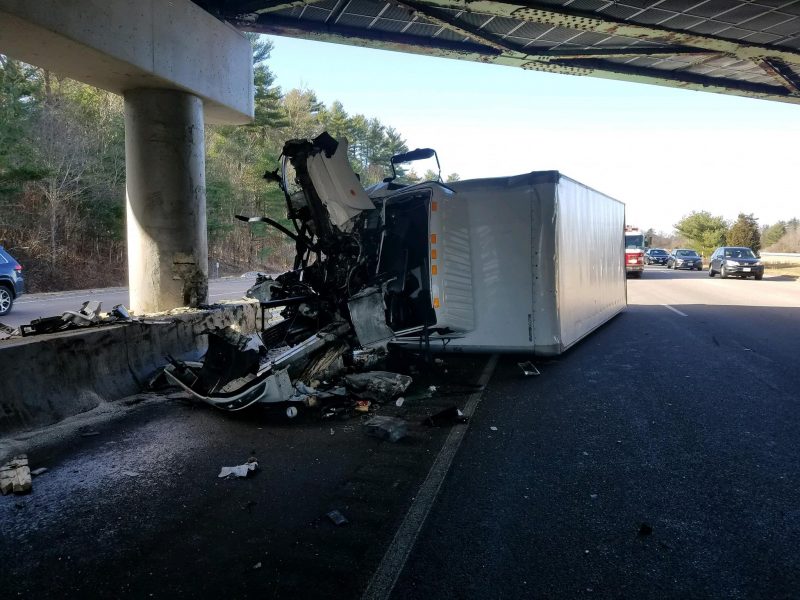 Officials responded to a serious crash Saturday on Route 495.

According to the Mansfield Fire Department, at approximately 12:30 p.m. Saturday, Mansfield Engine 3 and Rescue 35 with Norton Fire/Rescue Department responded to Route 495 South near the Route 140 overpass for a motor vehicle accident. Two patients were transported to Rhode Island Hospital Trauma Center with serious injuries by MFD & NFD.

Engine 3 was tied up for an extended period of time while the box truck was removed.

The accident is under investigation by Massachusetts State Police

If you recall earlier this month, a truck hit this very bridge which emptied salad dressing all over the highway. 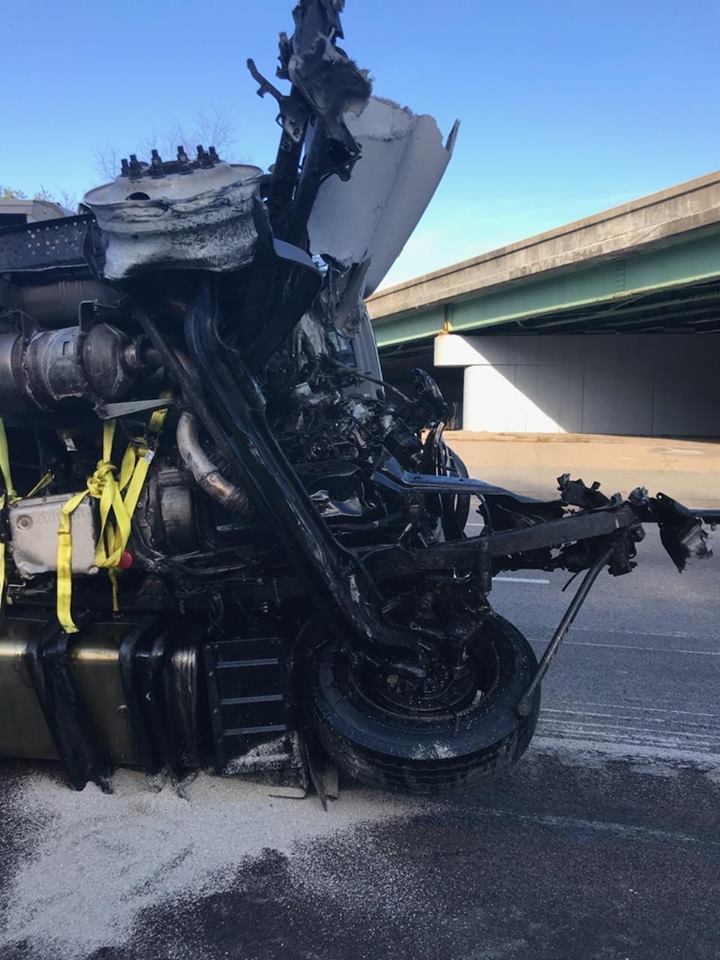 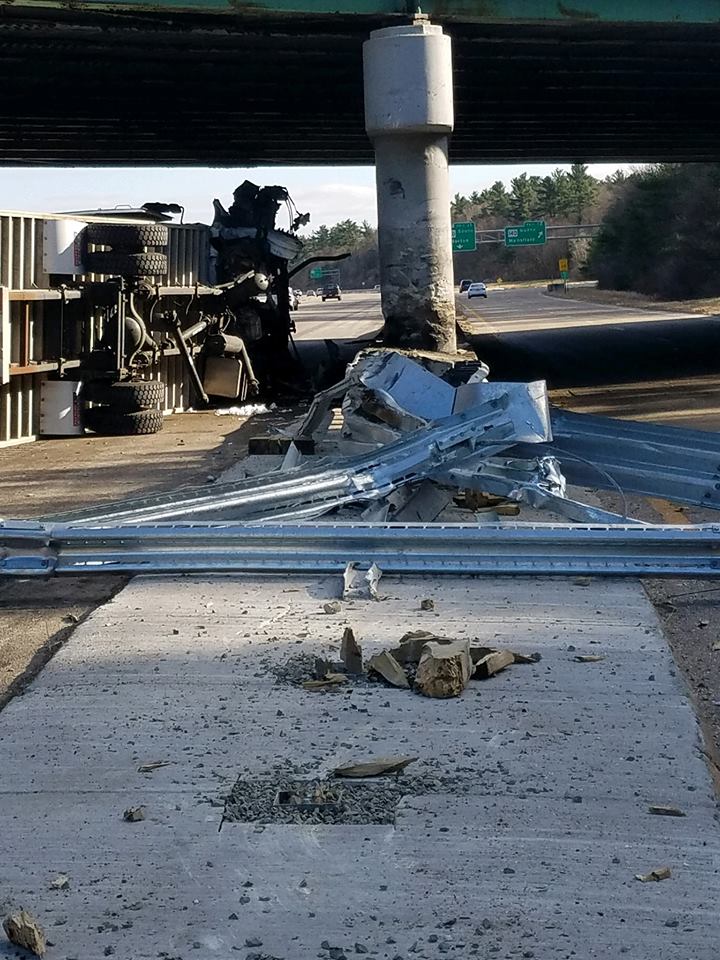 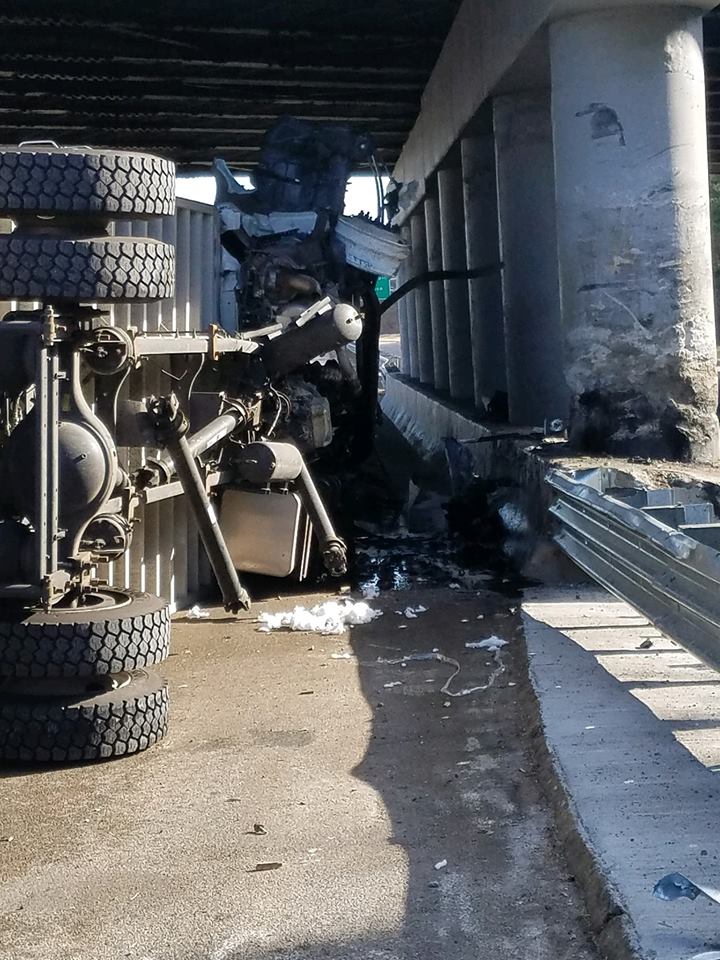