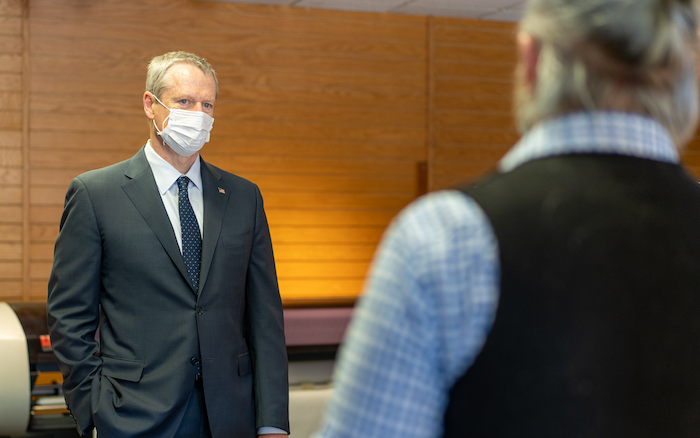 Starting Saturday, travelers from four additional states will no longer need to quarantine or test negative for COVID-19 upon arrival in Massachusetts. The Department of Public Health updated its list of lower-risk states Friday to deem Pennsylvania, Delaware, West Virginia and Colorado exempt from Gov. Charlie Baker’s travel order, citing “decreases in these states’ positive test rates and cases per 100,000” in a tweet.

The list of lower-risk states is now at 10, with the four new ones joining Maine, New Hampshire, Vermont, New York, Connecticut and New Jersey. Rhode Island remains in the restricted category as the lone New England state where most travel to Massachusetts requires quarantine for two weeks upon arrival or a negative test, though the policy does not cover those commuting for work or errands or travelers passing through the state. Colorado is the lone state on Massachusetts’s lower-risk list west of Appalachia, and it is also the only one that does not border at least one other lower-risk state on the list. Officials had included Hawaii on the exemption list earlier in August when they implemented the new policy, but later removed it.