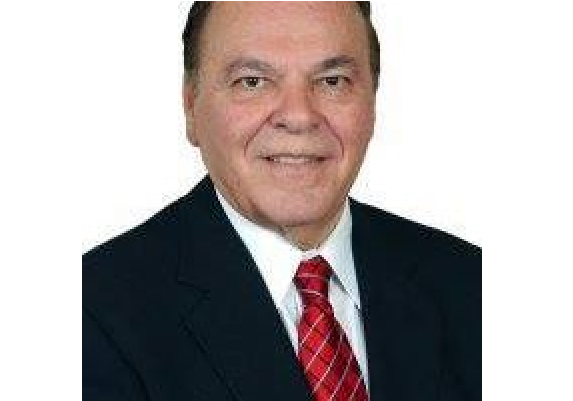 One of the bigger political figures in Fall River in the past 50 years has passed away.

It was revealed this morning that Robert Correia has died at the age of 82.

“Sad Day. Regrettably, this morning the City of Fall River received the sad news regarding the passing of former longtime State Representative and Mayor Robert Correia. His many years of dedicated service to the Commonwealth of Massachusetts and the City of Fall River have left a lasting legacy. He was a very good friend.”

“Our thoughts and prayers remain with the Correia Family at this very difficult time.”

Correia was a member of the Massachusetts House of Representatives from 1977 to 2008. He also served as Fall River’s 41st mayor from January 2008 to January 2010. Correia was a graduate of B.M.C Durfee High School and took Business Administration at what is now UMass Dartmouth.

Known by many throughout Fall River and beyond, Correia had the boardwalk at Heritage State Park named after him in 2018.