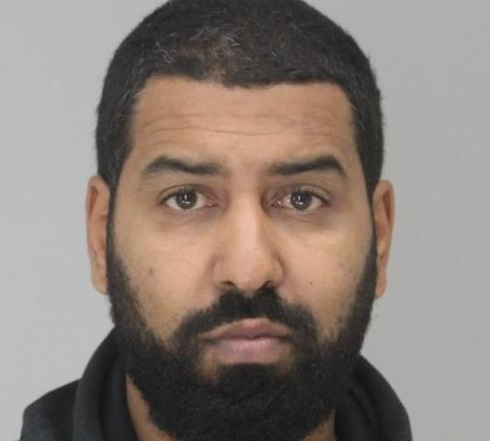 As alleged in the Indictment, 33-year-old Jason Lopes stabbed Marshall to death outside of a bar on Peck Street in Providence during the early morning hours of December 18, 2010.

Lopes was arrested this week in Garland, Texas after a warrant was issued for his arrest. He is currently in custody in Texas and is awaiting extradition back to Rhode Island.

“The indictment in this case is a major step forward in our efforts to obtain justice for Mr. Marshall and his family,” said Attorney General Neronha. “Ten years is a long time, and I recognize how difficult it has been for the family of Mr. Marshall to wait for this day to come. There is a distance on road to justice still to travel, but I am pleased that we have reached this point. I am grateful to the family for their patience, and to the Providence Police Department, whose persistence, in partnership with this Office, has brought us to this place today.”

“The arrest in this case is another example of the tireless work conducted by Providence Police Detectives every day,” said Steven M. Paré, Providence Commissioner of Public Safety. “Recent developments that were made in this investigation, led by PPD Detective Angelo A’Vant, uncovered new evidence that was brought to the Attorney General’s Office and, with their assistance, led to the indictment of Lopes. Providence Police will continue going forward in their efforts in solving cold cases such as this.”

“We are extremely pleased with the outcome of this case and Providence Police Detectives will continue to investigate these cases from every possible angle to bring other offenders to justice,” said Providence Chief of Police, Colonel Hugh T. Clements. “Through their investigation into this cold case, detectives were successfully able to locate the whereabouts of Lopes and alert the local authorities to apprehend him. I thank the Attorney General’s Office for their partnership and assistance leading to this indictment.”