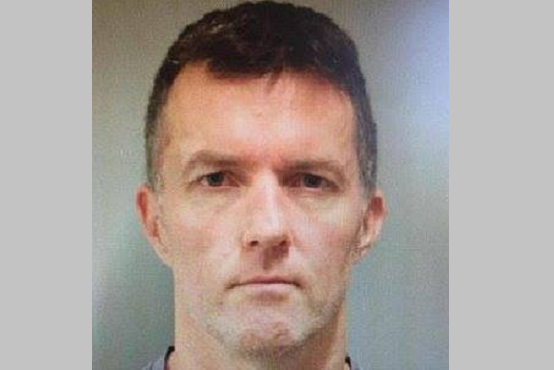 “Mr. Sheehan abused his status as a youth football coach to prey on vulnerable children. He manipulated and sexually exploited them for months, and for that he will spend the rest of his life behind bars,” said Acting United States Attorney Nathaniel R. Mendell. “There are few crimes deserving of a life sentence, and this is one of them. We do all we can to protect our children and ensure their safety, as this case shows.”

“Adults who use their access to children for their own sexual gratification, like former football coach Derek Sheehan did, are both a danger and a disgrace. What Derek Sheehan did is absolutely horrific, and the impact on his victims is immeasurable. While today’s sentencing cannot erase that harm, it ensures he will remain behind bars for a very long time, unable to victimize anyone else, ever again,” said Joseph R. Bonavolonta, Special Agent in Charge of the Federal Bureau of Investigation, Boston Division. “The FBI and our law enforcement partners will never stop working to put predators like him behind bars. These are incredibly disturbing cases, and each time we’re able to step in and protect a child from further sexual abuse, it’s a good day.”

In June 2018, one of the minor victims reported sexual abuse by Sheehan to local law enforcement. On Aug. 17, 2018, a search of Sheehan’s Norwell residence resulted in the seizure of electronic devices that contained child pornography. Subsequent analysis of those devices uncovered video evidence of Sheehan, a Norwell youth football coach at the time, sexually abusing three minors while they slept at his home on various dates between March 2017 and July 2018. The victims depicted in the footage, all of whom were known to Sheehan, were 11 and 12 years old when he sexually abused them.