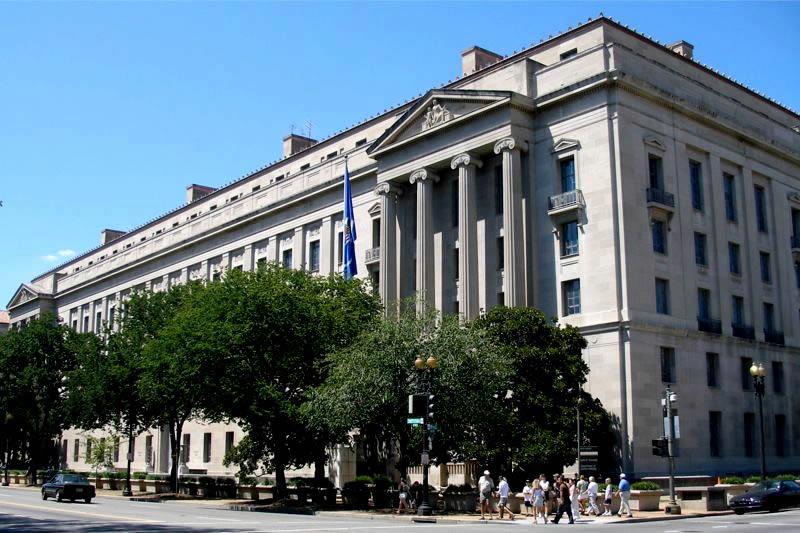 PROVIDENCE, RI – A Dominican national convicted in U.S. District Court in Providence of trafficking nearly 2,000 grams of fentanyl faces deportation proceedings, having been sentenced on Tuesday to time served, 24 months in federal prison.

Jose Cordero, 28, formerly of Boston, was arrested by Rhode Island State Police in March 2015 during a traffic stop during which it was discovered that Cordero was operating the vehicle without license. A search of the vehicle revealed a complex wiring system that, when engaged, revealed a “hide” – an electronically powered compartment designed to conceal contraband – containing 1,993.21 grams of fentanyl under the front passenger seat.

Cordero, first charged in Rhode Island state court, was charged by way of federal criminal complaint in October 2015 and a federal indictment in May 2016 with possession with intent to distribute fentanyl. Cordero pleaded guilty on September 12, 2017, as charged in the indictment.

Cordero is presently in the custody of U.S. Immigration and Customs Enforcement’s (ICE) Enforcement and Removals Operations awaiting deportation proceedings.

The U.S. Sentencing Guidelines range of imprisonment in this matter is 70-87 months. The government recommended the court impose a sentence of 70 months in prison.