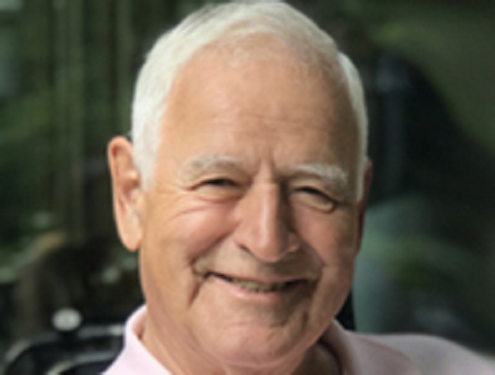 A well-known figure in the city of Fall River has left us.

Joseph Martins passed away Monday at his home.

Martins was the Superintendent-Director of Diman Regional Vocational High School from 1993 to 2001. He was also elected to the Fall River School Committee where he served from 2008 to 2019.

While on the School Committee in particular, Martins was known to stick to his guns.

Martins began his career at Diman as a teacher in the electronics shop. He then moved on to assistant superintendent and principal before becoming superintendent-director.

A committal service and interment will be taking place at Notre Dame Cemetery following the mass.