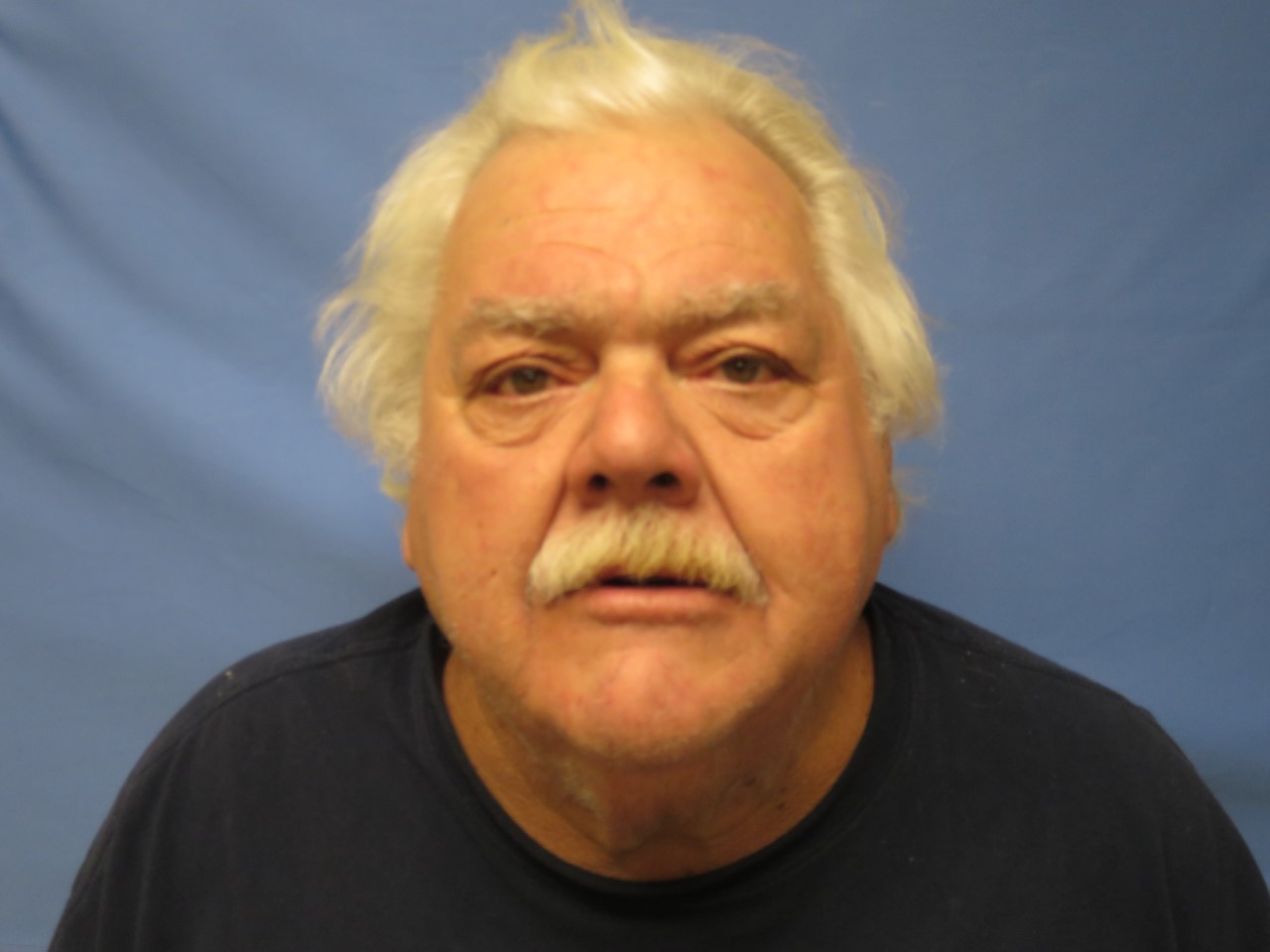 According to Rehoboth Sgt. James Casey, at approximately 7:08 p.m., Ptlm. Arthur Beaudoin and Ptlm. Gilbert Lima responded to 51 Allens Lane for a report of a vehicle that struck a utility pole and fled the area.

The vehicle was reported as traveling north on Allens Lane. When Ptlm. Beaudoin and Ptlm. Lima arrived it was determined that a white pickup truck had struck the pole.

Following a road side investigation which included field sobriety testing, Vassalotti was taken into custody without incident. He was transported to the station where he was booked. During booking it was learned that this was Vassalotti’s third operating a motor vehicle while under the influence of alcohol offense.

Vassalotti was due to appear in Taunton District Court Wednesday, at 8:30 a.m. to be arraigned on the charges of OUI Liquor; 3rd Offense, Leaving the scene of property damage and Negligent operation of a motor vehicle.