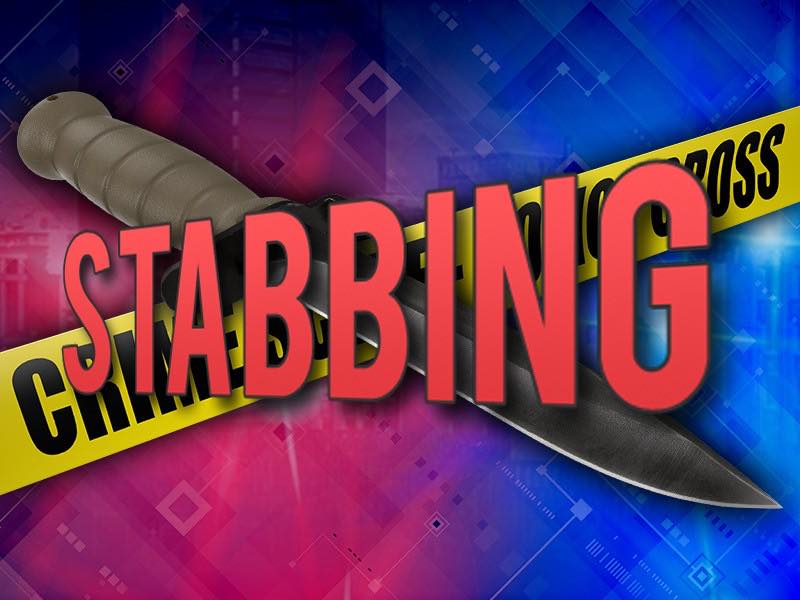 A Massachusetts man, who was on parole for murder, is back behind bars after a reported road rage incident that left another man stabbed.

The investigation into the stabbing indicates that the victim was a passenger in a vehicle being operated by a male relative on Boylston Street toward Charlesgate. Another vehicle, a blue GMC Acadia, coming from the direction of Massachusetts Avenue, ran a red light on Boylston and almost struck the victim’s vehicle. The vehicles stopped prior to the intersection of the Bowker Overpass and Boylston Street where the driver of the Arcadia, later identified as Irizarry, along with the victim and his relative, got out and began to argue. Irizarry then allegedly punched both occupants of the other vehicle in the face, then got back into the driver’s seat of the Acadia, retrieved a knife, and stabbed the victim, who was standing next to the open driver’s side door.

The suspect then sped away. The victim and his relative got back into their car and followed the suspect onto Commonwealth Avenue and several side streets before losing him. The victims called 911 and the man who was stabbed was transported by Boston EMS to Tufts Medical Center. He is expected to recover from his stab wound. Troopers obtained a description of the suspect and the Acadia.

Continued investigation by State Police determined that Irizarry was in possession of the Acadia at the time of the incident and identified him as the alleged stabber. Troopers additionally determined that Irizarry was on parole from a murder conviction stemming from an April 2000 gang-related shooting in Lawrence. He was convicted of second-degree murder and was granted parole by the parole board in 2020.

Earlier this week, State Police detectives obtained a warrant charging Irizarry with assault and battery with a dangerous weapon, assault and battery, and unlicensed operation of a motor vehicle. Troopers contacted Irizarry’s parole officer and the suspect was notified that the charges against him were a violation of conditions of his parole. Irizarry agreed to surrender and was taken into custody last week in Medford. He was returned to prison on the parole violation; his arraignment on the new charges is pending.