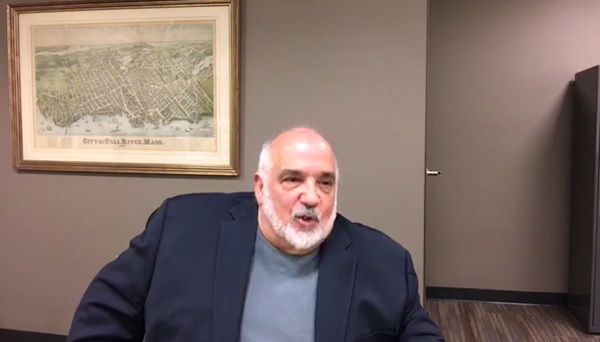 The first meeting has been scheduled for the new Fall River Task Force.

The first meeting has been scheduled for January 28th at 5:00 p.m. in the City Council Chamber at Government Center. 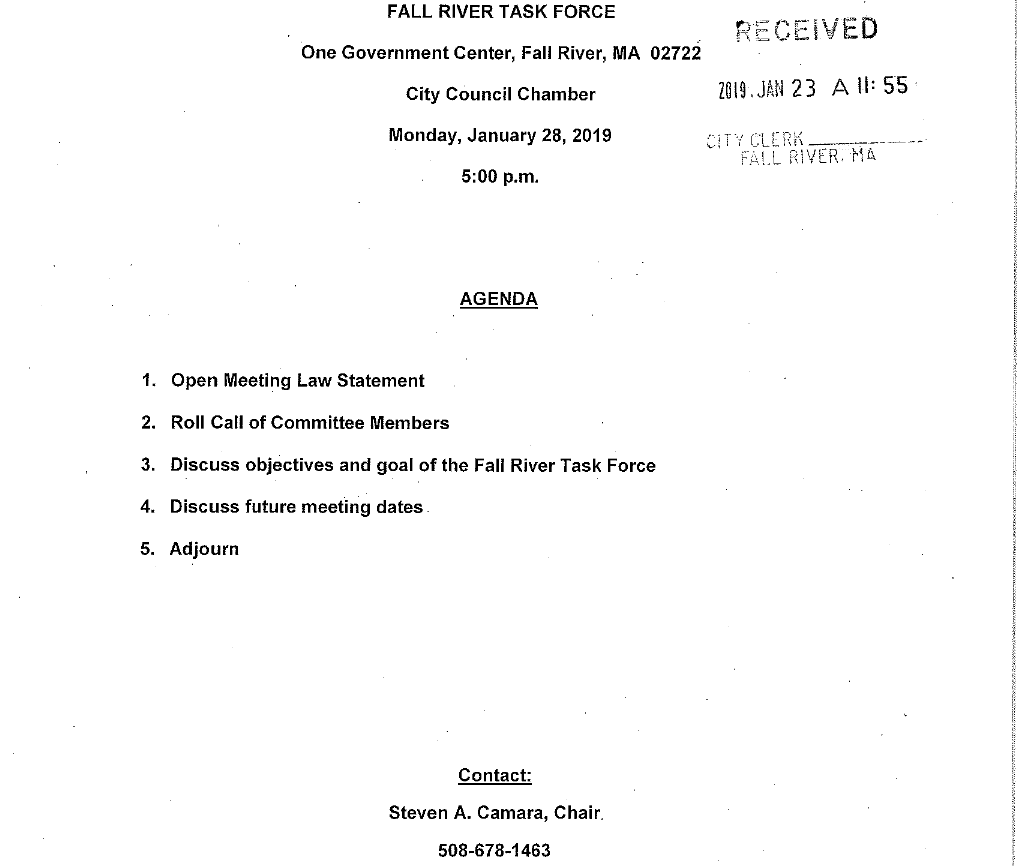 Ponte noted that other communities, such as Worcester and Cambridge, have governed in this fashion and it may benefit Fall River to do so.

If the Task Force decides that the move may make sense, it will prepare a “home rule” petition which would be considered, debated, and voted on by the City Council. If approved, the petition would be given to the mayor and it would be presented to the State legislature for consideration to vote. It would then be expected to be put in front of city residents for a vote in a regularly scheduled City election.

The committee members include: