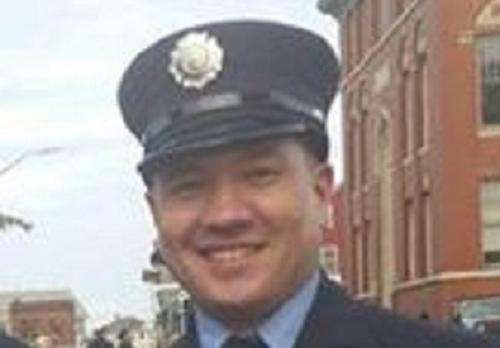 A Fall River firefighter, who had been placed on leave, is now facing charges.

According to Channel 10 news, Kyle Cusick is being charged with making 15 fake fire calls during 2018.

Chief John Lynch is planning to begin the process to fire Cusick, but authorities have not been able to find him to notify him despite multiple addresses previously given by Cusick.

According to a statement by Fall River Fire Chief John Lynch, multiple false fire calls occurred over the Christmas holiday showing a pattern that was picked up on. In turn, phone numbers were compared and tracked to Cusick.

It has yet to be revealed why authorities believe Cusick made the calls.