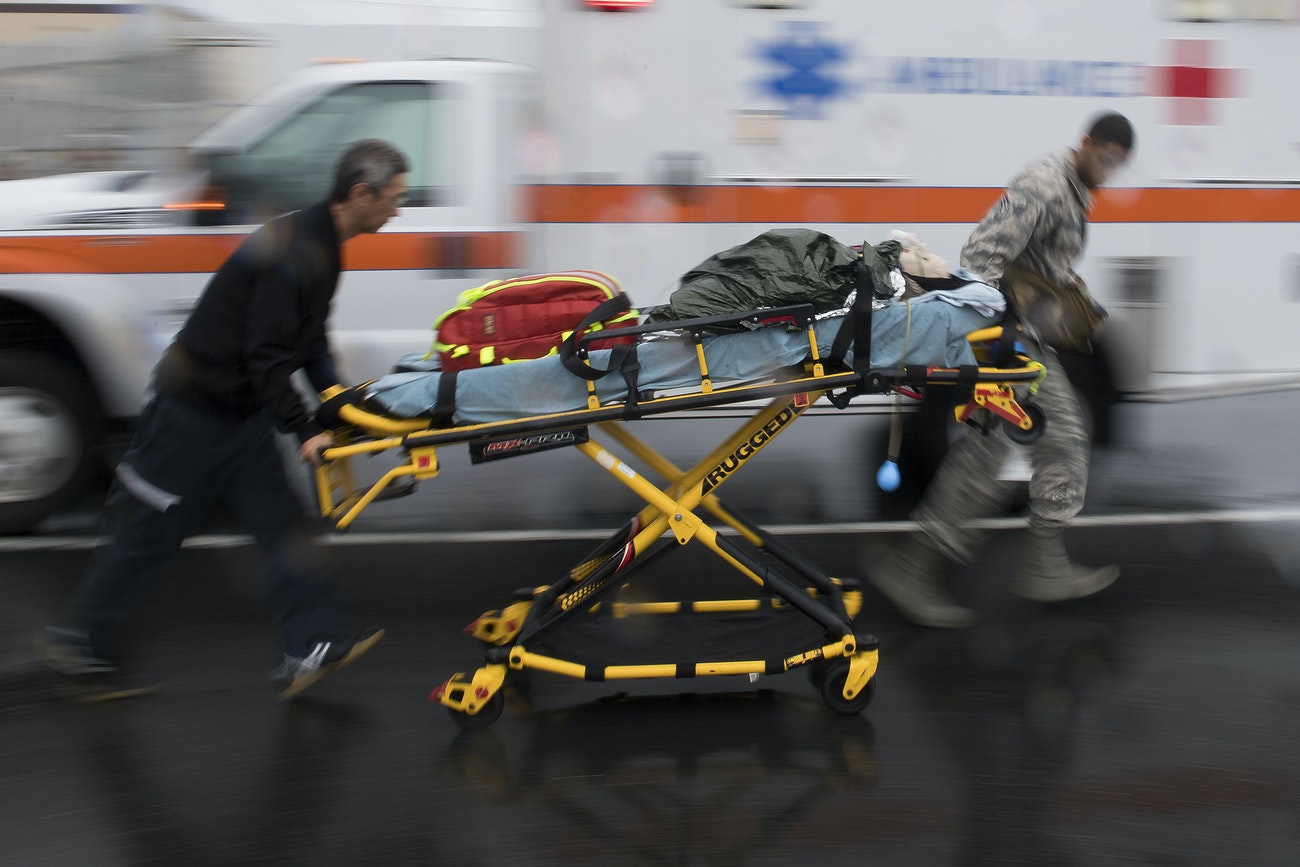 Fall River Police are investigating a hit-and-run incident that recently took place in the city.

According to family members, police were called to South Main Street in front of Nick Jr’s Hot Dog Stand at approximately 5:30 p.m. for a pedestrian hit-and-run crash Thursday.

The victim was reportedly walking across the street and was hit by a vehicle at a high rate of speed.

Family members stated that the victim, a 39-year-old man, is currently in intensive care and will be undergoing surgery later today. His injuries are serious in nature.