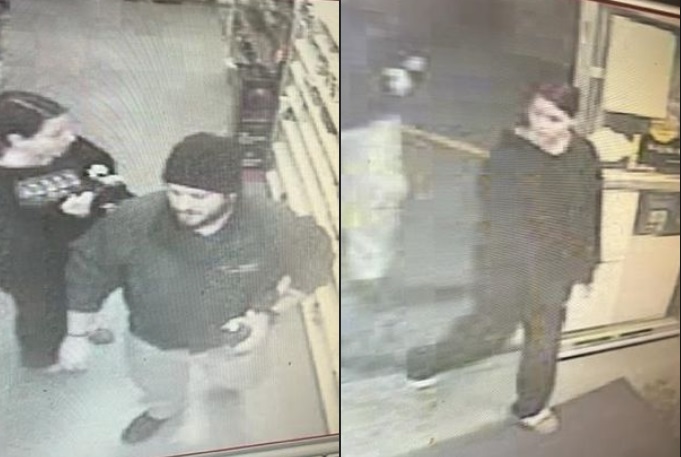 The Somerset Police Department is requesting the public’s assistance in identifying two suspects involved in the alleged misuse of a stolen debit card.

On Tuesday, the male and female shown in these security photos used the stolen debit card a total of three times at two separate businesses in Somerset.

If anyone can identify these individuals, they are asked to contact Officer William Goodale at the Somerset Police Department business line 508-679-2138.