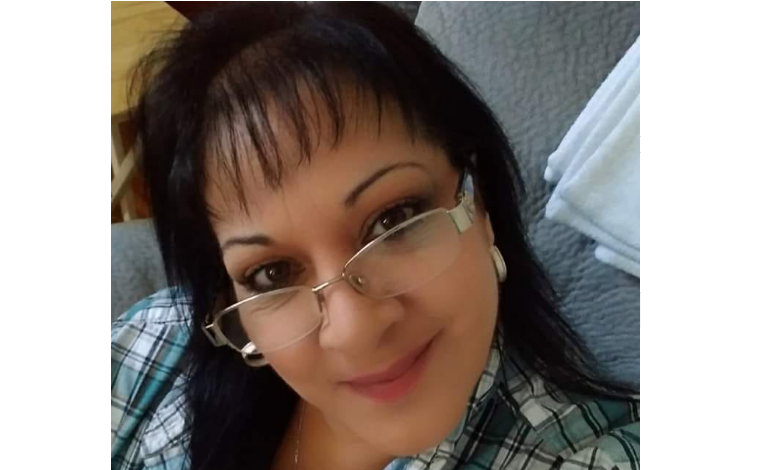 Family is reporting that a Fall River woman has gone missing.

Maria Rego has not been heard from and her friends and family are concerned.

Her son states that the last conversation he had with her was on September 28th. Then she went to the hospital, was released, and he hasn’t heard from her since. Now her phone is off.

Rego reportedly recently moved to Fall River with her boyfriend, but he has not recently seen her. She was reportedly last seen in Dartmouth.

A missing person report was reportedly filed by Fall River Police on Saturday.

If anybody has seen her or talked to her in the last 30 days please contact her children Robb Jr Mallett and Mckenzie Hope Mallett or the Fall River Police.