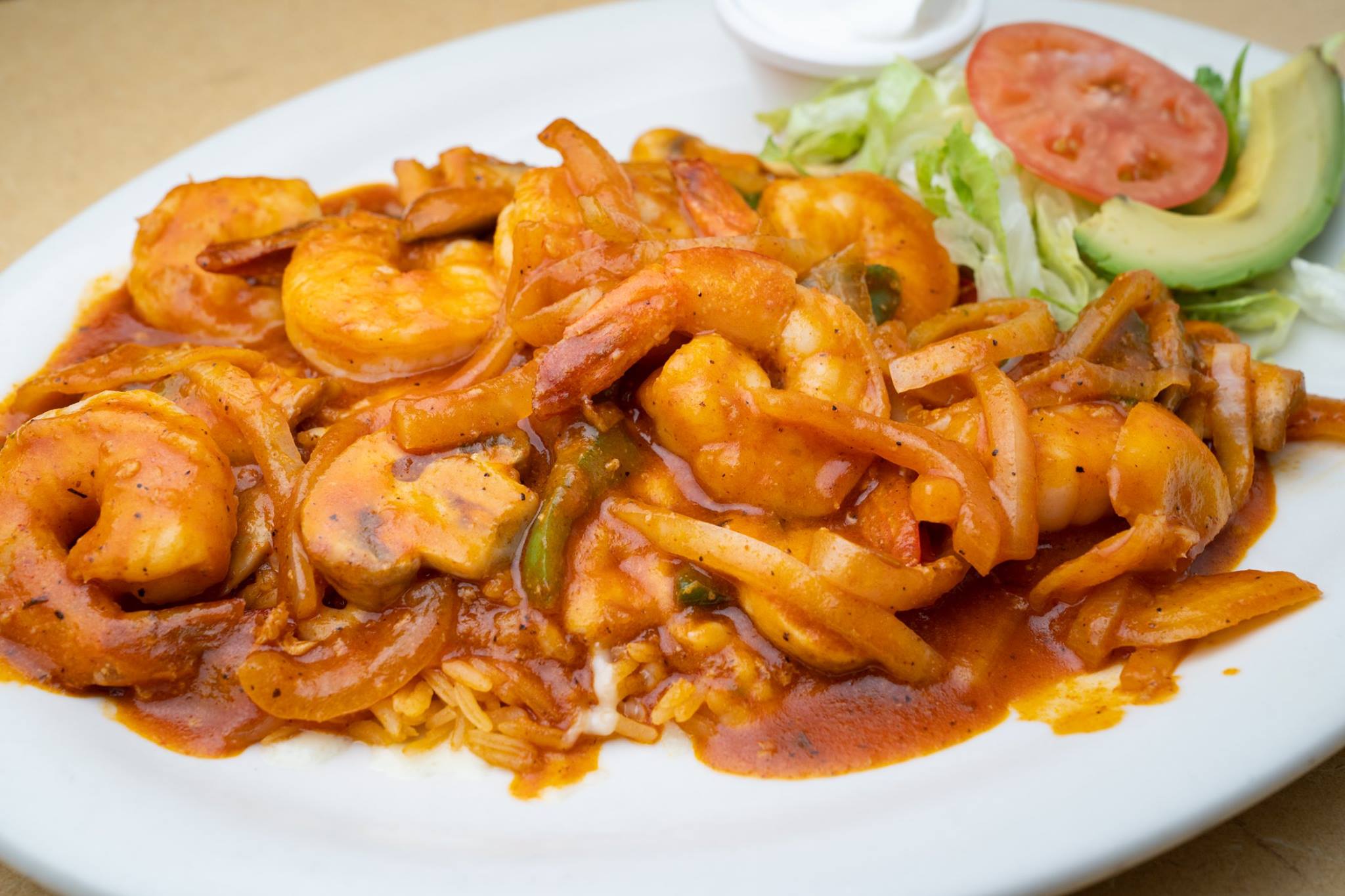 It appears that a new restaurant is headed to Fall River at a familiar location.

Fiesta Mexican Restaurant is adding another location to their handful of successful eateries.

Fiesta will be opening up at 207 Rhode Island Avenue at the former Cityside Pizza and Tavern and A-1 Pizza locations.

Cityside transferred an All Alcohol Common Victuallers License to Fiesta after the Fall River Licensing Board approved the move on September 18th.

According to Fiesta, equipment modifications were made this past week as pizza ovens were at the location due to the building previously housing the pizzeria.

Fiesta, family owned and operated since 2006, is known for their Mexican cuisine and gluten sensitive offerings with recipes that were passed down from previous generations.

Ownership is looking to open their Fall River location in January/February of 2020.