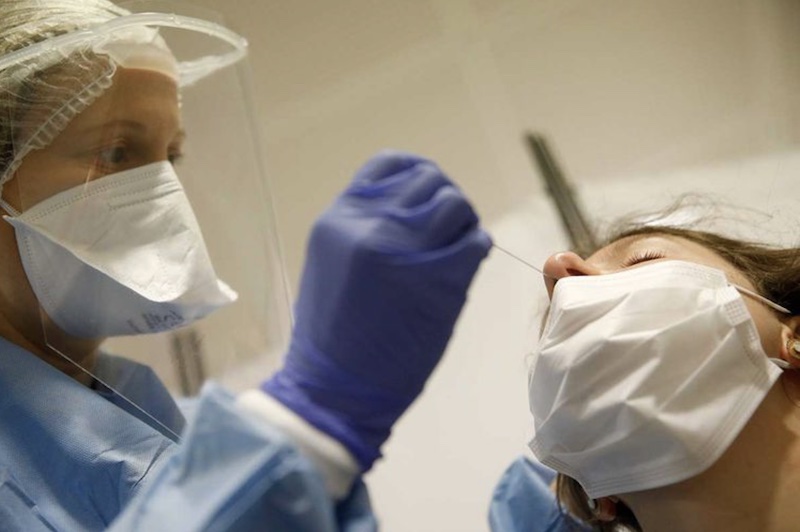 COVID-19 cases among Massachusetts schools have shown no indication of slowing down.

According to the Massachusetts Department of Elementary and Secondary Education, a total of 41,063 new COVID-19 cases were reported among K-12 students from January 6th to January 12th. 7,351 were reported for staff making the overall total in Massachusetts schools for the past week at 48,414.

Back in March, new student numbers were in the 400s for the week with staff cases under 200.

Here are the statistics from some area cities and towns from January 6th to January 12th.

Fall River schools continue to see a per day decline in new student cases in the report this week despite the state seeing a continued increase in new school cases. However, Fall River is the only community with more than a handful of cases that saw more new cases among staff than students. The city has seen over 24,906 cases among all residents and is currently seeing an average of just over 260 cases per day the last two weeks, second in Bristol County. Last week the two-week average was just under 150 cases per day and the week before that was just over 102.

New Bedford saw the 12th most new school cases in the state after dropping out of the top 20. New Bedford has totaled over 27,680 cases among all residents with a current average of just under 310 cases per day the last two weeks which leads Bristol County. Last week the two-week average was just under 160 cases with just over 105 the week before last. 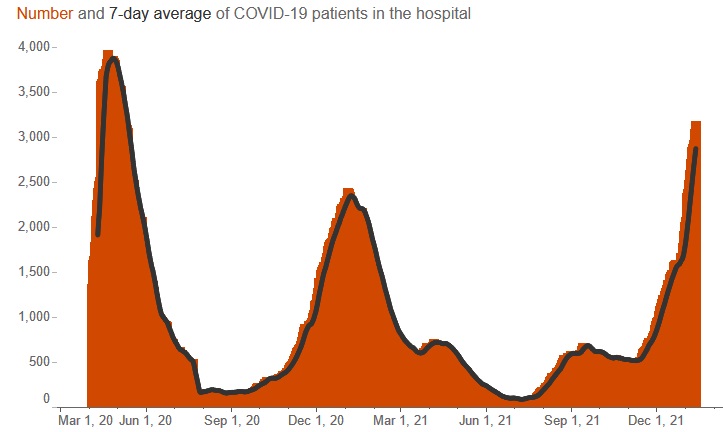