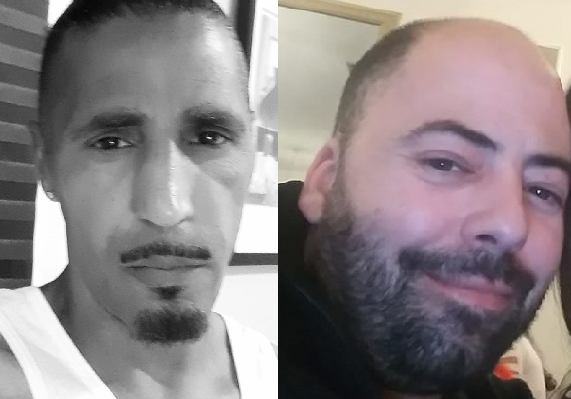 Family of a Fall River man seriously injured in a Friday hit and run is crediting another man with helping save his life.

According to several family members, Josh Camara was seriously injured in a hit and run Friday night on Globe Street.

Camara’s niece, Kaylee Smith, expressed to Fall River Reporter how fortunate her family was for a bystander that helped Camara until rescue arrived.

“[Tyrone Pina] helped my uncle amidst a global pandemic. He, without hesitation, helped my uncle when he didn’t have to. He refused to leave my uncle’s side until an ambulance secured him. He applied pressure to my uncle’s head to try and limit his bleeding.”

According to Smith, Pina not only aided Josh, but also another family member.

“He was able to calm my family member down and make them feel a little more secure. He is a true hero to all of us and we are eternally grateful to him. Truly an angel sent from God.”

“I want to thank [Tyrone] from the deepest parts of my heart! While I was watching in complete horror and I was useless because of the fear of losing my husband, this man pulled his car over, got out, and helped me and my 14-year-old daughter. He was literally covered in my husband’s blood and still did not think about himself. He just never let go of my husband’s head. Thank you! God Bless you and your family! You will always be in my thoughts and prayers! I can never explain how much your kindness means to me and my children! There are still great people in this city.”

We contacted Pina, who lives in Fall River, but is a Plymouth native, to describe what he saw.

“My sister and I were on our way to a friend’s house and as we were going down Globe Street we noticed some chaos, but wasn’t sure what was going on. Then we noticed a man lying in the street near a car wreck. Motionless. So my sister pulled over so I could jump out and I ran to Josh.”

Pina said that he worked on instinct without much thought.

“When I reached him he was laying in a pool of blood and hurt really bad. I don’t know how he was even trying to stand up. I had a small towel in my hand and put his scalp back in place and applied a little pressure. I just kept pressure on his head until the EMTs arrived. His family rushed to get me water and a towel to clean myself off.”