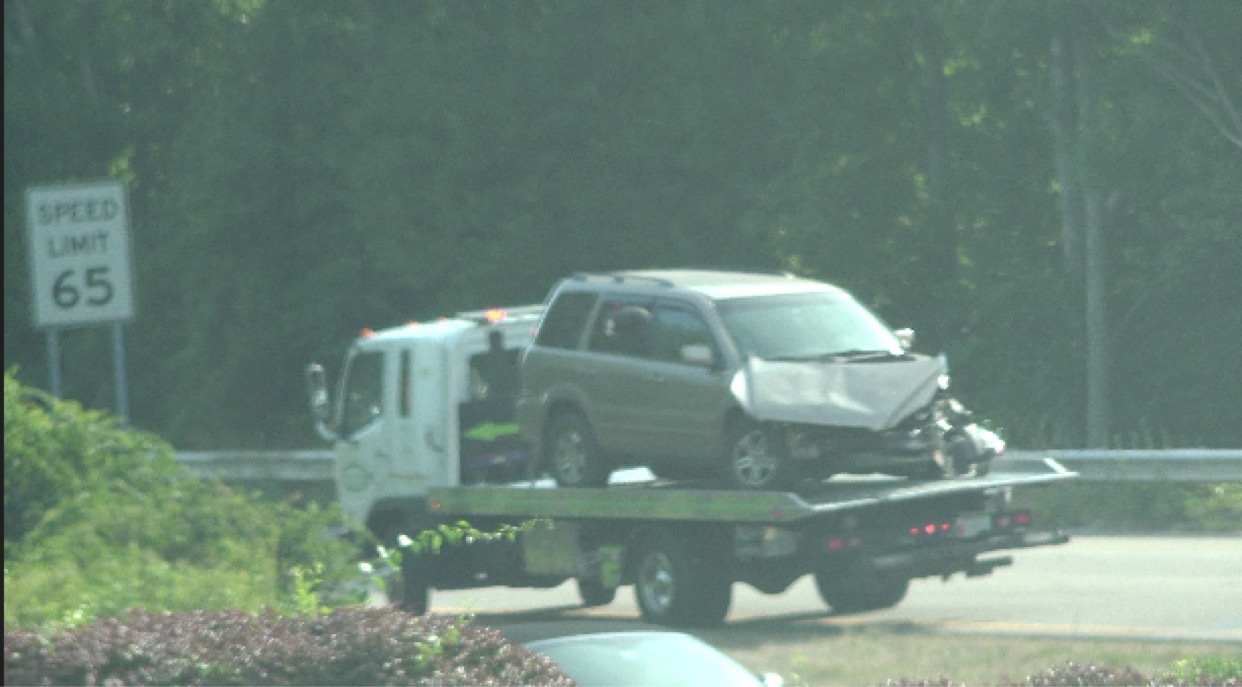 Massachusetts State Police are investigating an afternoon crash that took place on Route 24 in Fall River.

A call came in just before 5:00 p.m. this afternoon for a crash in the area of Route 24 South exit 6 ramp (Highland Avenue) in Fall River.

Upon arrival, police on scene immediately shut down the roadway.

According to police, the single car crash involved a Honda Pilot.

The driver needed to be extricated from the vehicle by personnel on scene and was transported to Rhode Island Hospital with injuries deemed less than serious.

Initial reports stated that a child was possibly ejected from the vehicle, however, that was not the case. A juvenile did, however, sustain injuries believed to be less than serious and was transported to Hasbro Children’s Hospital.

Traffic was resumed at approximately 5:20 p.m.