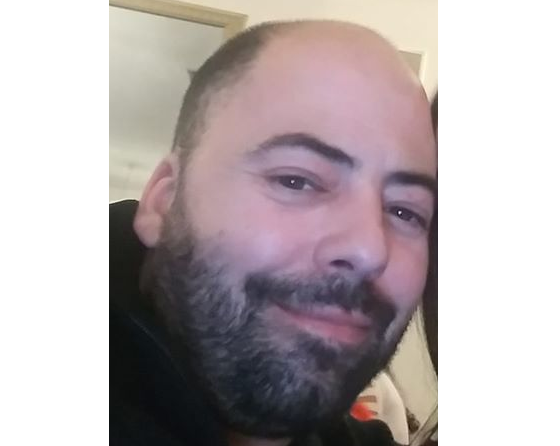 A family is looking for the public’s help after a Fall River man was seriously injured in a reported hit and run on Friday.

A call came into Fall River Police at approximately 8:30 p.m. for a man being hit by a vehicle in the area of 368 Globe Street.

According to his daughter Diana, Josh Camara’s car was damaged and he was injured while standing outside of his car. Josh sustained serious injuries and is currently in Rhode Island Hospital. Diana states that her father has over 500 stitches in his head, 18 stitches on the back of his leg, along with serious injury to his mouth. 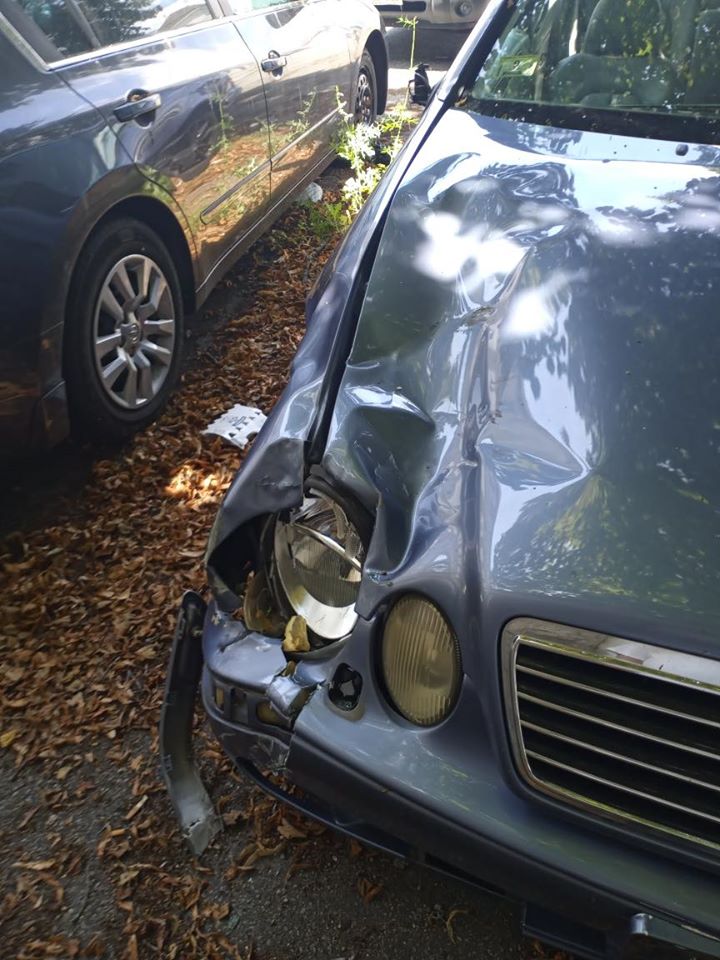 Diana states that witnesses told police that the vehicle involved was an older model light blue Mercedes. The make and model has not been confirmed by Fall River Police.

When Fall River Reporter contacted FRPD for details on the incident, Lieutenant Jay Huard stated that the incident is under investigation and that the victim is listed in stable condition with serious injury.

If anyone witnessed the accident or knows any details surrounding it, the family asks you to contact the Fall River Police Department.