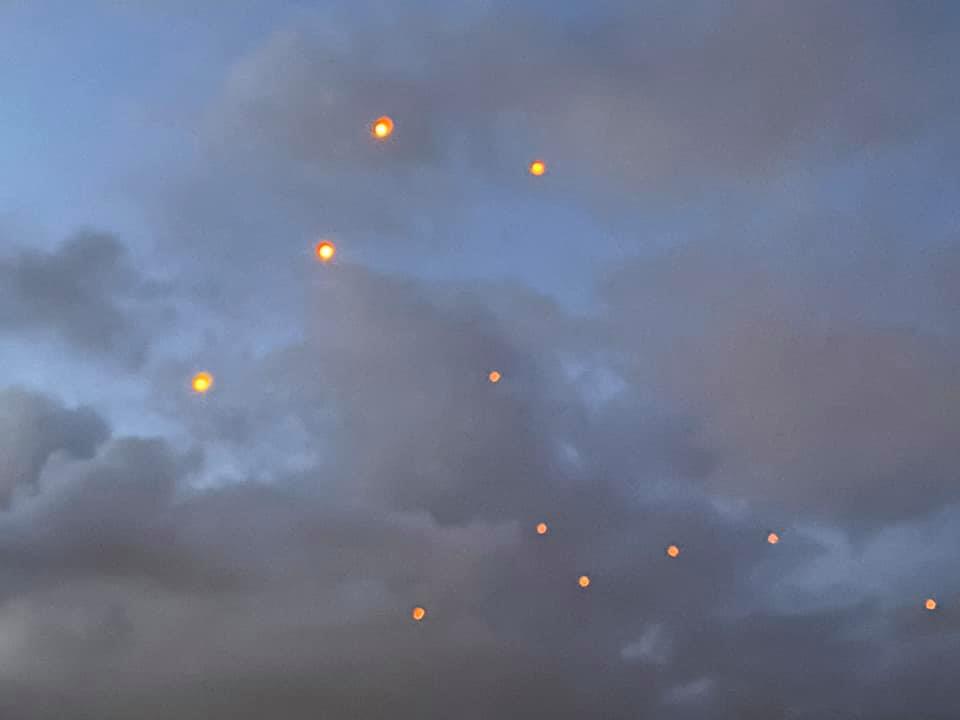 Family and friends held a tribute Sunday evening for two men who died in a tragic boating accident last year.

On September 28th of 2019, a blue powerboat operated by Marc Hanoud, 35, of Berkley, hopped the wake of another boat and ejected both Hanoud and his passenger Brent Osborne, 42, of Middleboro as the boat capsized.

Osborne was discovered in the water by another boater and was rushed to the hospital where he was pronounced deceased.

Hanoud’s body was found on October 2nd after a search by several agencies. 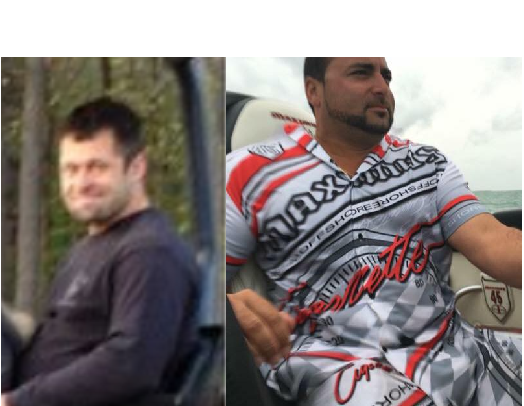 On Sunday, a day before the anniversary of their death, family and friends gathered to celebrate and remember Hanoud and Osborne, although they have never forgotten the men that meant so much to them.

According to friend Terri Richard, Marc’s mother had the idea to light the sky in their memory which led them to release Chinese lanterns outside of the Tipsy Seagull in Fall River, not far from where the incident took place.

“Several of Marc’s friends that loved him and miss his smile and hugs came together by land and sea. We lit the sky beautifully for them.”

Some reported that they thought they saw unidentified flying objects in the sky when in fact it was the release of the lanterns.

A testament to how many knew and loved Hanoud, a Facebook group that organized the event, called Marc’s Tribute, has over 1,200 members where several shared stories and memories of the man whose life was tragically cut short.

Richard stated that there was a mass earlier in the day to celebrate the lives of Hanoud and Osbourne. A band at the Tipsy Seagull even sang a song in their honor.

“It is truly amazing how many lives Marc touched.”