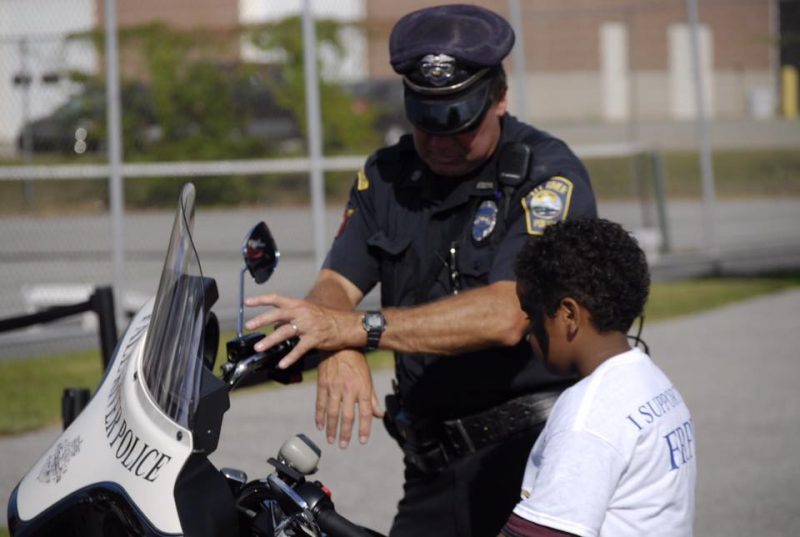 A group of Black community leaders and organizations have told lawmakers negotiating over a police reform bill that they prefer the Senate’s approach to limiting qualified immunity, saying the House’s proposed restrictions “will not go far enough to prevent future harm.”

The coalition wrote a letter last week to the six House and Senate members on the conference committee outlining aspects of the bill it said would be required “for us to consider this bill a success.”

Along with “reasonable limits on the legal doctrine of qualified immunity,” the group wants a police officer standards and training system that is not “constrained by the ‘preponderance of the evidence’ standards to initiate investigations”; a commission to evaluate civil service exams; limits on police use of force and no-knock warrants; a ban on racial profiling and required data collection for all vehicle stops and searches; and expanded expungement opportunities as provided for in the Senate bill.

Spurred to act by demonstrations protesting the death of unarmed Black people at the hands of police, the Senate and House each passed different versions of policing accountability legislation in July. The two competing bills have been before a conference committee since July 27. Chaired by Rep. Claire Cronin and Sen. Will Brownsberger, the committee’s other members are Reps. Carlos Gonzalez and Tim Whelan and Sens. Sonia Chang-Diaz and Bruce Tarr.

In a Monday morning message, Brownsberger said he had “received thousands of emails about the police conference committee over the past few weeks” and that he “can assure you that we are working to reach a positive conclusion to this process as soon as possible.”

In addition to the six “must-have” provisions, the letter from Black leaders also encouraged the conferees to write a bill with other measures, including a ban on government use of facial recognition technology, allowing individual districts to decide if they want school resource officers, and the creation of a justice reinvestment workforce development fund.

The letter, dated Sept. 24, voices “growing concern about the level of influence police unions have had on shaping the police reform legislation” and says other states will follow the path taken by Massachusetts.

“We have watched as police unions and law enforcement organizations have taken out full page ads, made public claims of exceptionalism in policing, and bombarded legislators with calls and emails suggesting that the reforms we seek will somehow prevent law enforcement from performing their duties,” they wrote. “To the extent legislators have considered the perspective of law enforcement officials, we ask that you consider the lived and professional experience of the undersigned leaders and organizations who represent Black people and communities who have for too long endured police violence and discrimination.”