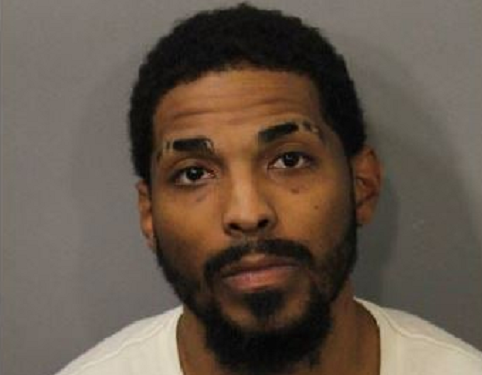 The Fall River Police Department is asking for the public’s help in locating a wanted man.

According to FRPD, Dana Anderson, is wanted as a result of an alleged violent domestic assault incident that occurred last month.

The suspect is 27-years-old, approximately 5’11” tall and weighing 195 pounds with brown eyes.

Anyone with information regarding Dana Anderson’s whereabouts is encouraged to contact Detective Luis Vertentes at 508.324.2796 or contact the Fall River Police Department at 508.676.8511.