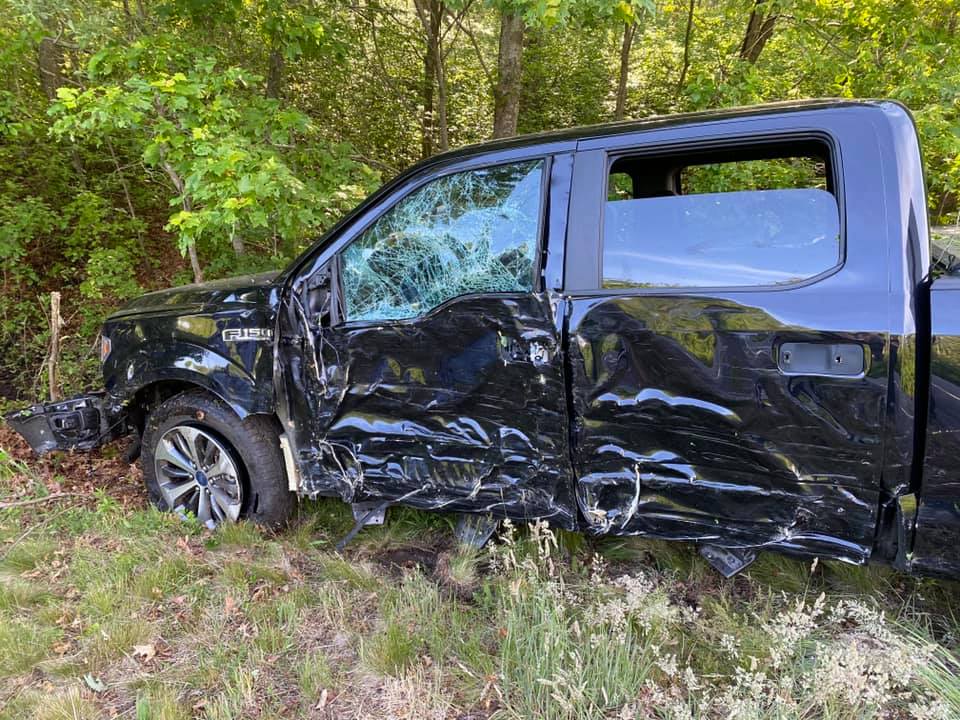 Westport Police are looking for the public’s help concerning a hit-and-run crash.

According to WPD, on Sunday, at approximately 4:50 p.m., Westport Police Officers responded to Route 88, north of the Drift Road intersection, mile marker 3.4, and investigated a motor vehicle crash.

After an investigation, it was determined there were two vehicles involved, a black 2019 Ford F-150 and a silver sedan that fled the scene.

The pickup truck was occupied by a 44-year-old man and his 10-year-old son who were both transported to Charlton Memorial Hospital for minor injuries.

The incident is being investigated by Officer Michael Chicca

Westport Police are asking the public for help identifying the operator of the silver sedan and location of the vehicle. Anyone with information regarding this hit and run motor vehicle crash is asked to call the Westport Police Department 508-636-1122.