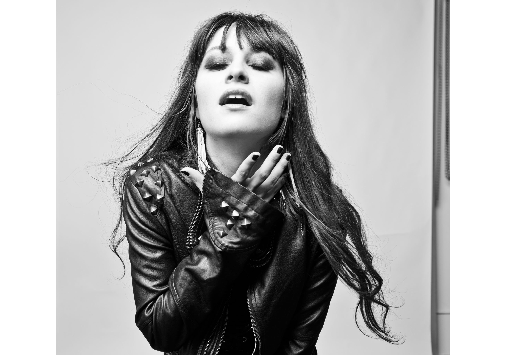 Los Angeles – AXS TV presents an unforgettable night of rock, as multi-talented artist and producer Nuno Bettencourt leads a star-studded ensemble of music icons and influencers in “At Home And Social With Nuno Bettencourt & Friends.” The set will benefit the Music Forward Foundation’s Crew Nation initiative, raising funds and awareness for the touring and venue crews who are vital to the live music experience and have been negatively impacted by the shutdowns resulting from COVID-19.

Bettencourt rose to rock superstardom as lead guitarist of the legendary rock band Extreme. He has parlayed that success into an acclaimed career as a GRAMMY-nominated, multi-platinum artist, songwriter, and producer, working alongside industry titans such as Sir Paul McCartney, Steven Tyler, Kanye West, Robert Palmer, Rihanna, Janet Jackson and Perry Farrell, among others. In this all-new special, Bettencourt is joined remotely by an impressive roster of friends and fellow artists as he performs Radiohead’s “Karma Police” with Julian Lennon, and the Heart hit “Barracuda” with Nancy Wilson, Taylor Hawkins, and Liv Warfield; and unleashes a stunning guitars-only rendition of the Queen classic “Bohemian Rhapsody” as part of rock supergroup Generation Axe, featuring six-string masterminds Steve Vai, Zakk Wylde, Yngwie Malmsteen, Tosin Abasi, and a surprise appearance by Queen’s own Brian May.

More importantly, especially for those in the area following her career, during the episode, Fall River native GabrieLa will be performing her new single “Use Me” for the very first time. GabrieLa has told us that as soon as the episode ends, the song will be released worldwide on all streaming platforms such as iTunes, Apple music, and Spotify.

GabrieLa, 22, who now lives in Los Angeles, has been performing since the age of 7. If you have heard her sing, you know she can belt it with the best of them and has a presence beyond her years. She has headlined national and international venues and has also supported artists such as Vince Neil, Queensrÿche, Sebastian Bach, Extreme, Dokken, Europe, and Stryper.

GabrieLa, however, now embarks on a new and exciting part of her career signed by Atlantis Entertainment and with a new album complete.

“I would describe the new music as pop/rock with a splash of southern charm. As of now, because of the pandemic, we don’t have a release date for the album, but it is finished and we are planning some cool things to do during the pandemic.”