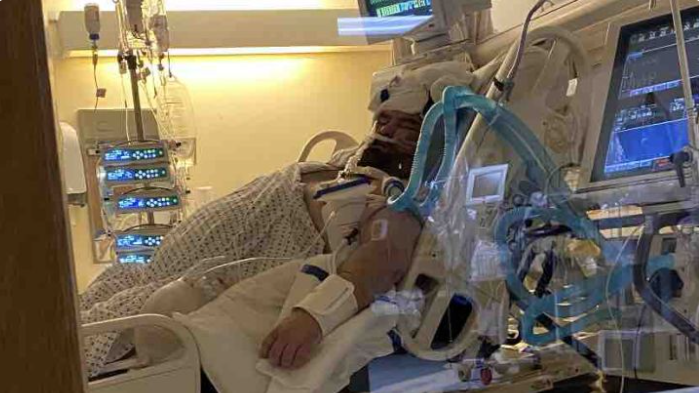 A 27-year-old Fall River man has spent nearly 4 months in the hospital after contracting COVID-19.

David Rochester’s mom Anne Marie says that her son was diagnosed with COVID-19 when he took a trip to the hospital on Christmas Eve and he hasn’t been home or seen his children since.

According to Ann Marie, once David was admitted to the hospital he quickly deteriorated, was intubated, and then placed on life support.

“Several hospitals refused him due to his condition, except one. Beth Israel Deaconess West in Boston. He was transported there and stayed in the ICU for 56 days. He was in such grave condition that he was not going to survive.”

On December 28th, Ann Marie received the call no parent wants to hear.

“I was told to rush and see (David) because he will probably not make it thru the night. That was the most difficult hour of my life to see your child on life support knowing that there is nothing you can do for him.”

It is also believed that David possibly suffered a stroke while he was in a coma.

David is now being treated at Vibra Hospital in New Bedford.

While David fought and won the battle to stay alive and no longer tests positive for COVID-19, his journey is far from over.

David still can’t breathe on his own and activities that were once commonplace are having to be relearned.

Just two weeks ago, David began to learn how to stand again after spending so many weeks tied down to a hospital bed.

David is itching to be able to return home back to his loved ones.

“I’ve got to get back to my kids and my family.” 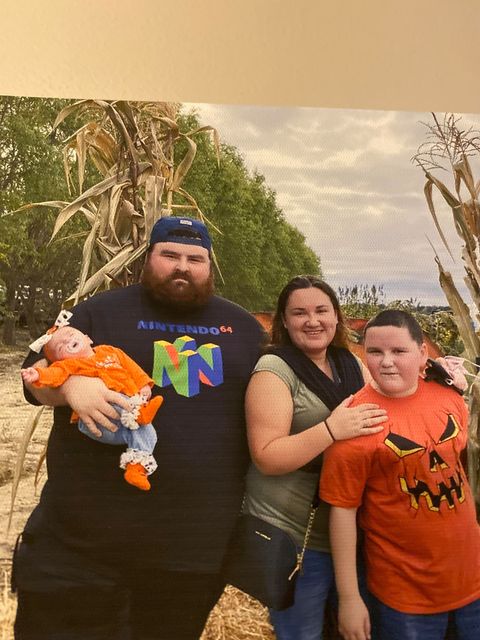 David has seen a bump in his recovery as he has developed pneumonia again, but mom is confident that with plenty of antibiotics and rest he can regain his strength and focus on his journey to come home.

Anne Marie wants to get David’s story out there so the world takes the virus seriously.

David’s mom has begun a GoFundMe page to pay for expenses. The page was at just over $2,200 as of this writing.