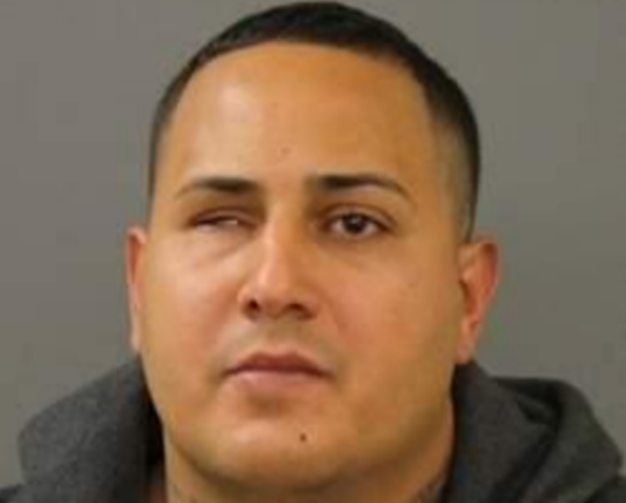 Shortly after, Fall River and New Bedford police executed a search warrant at his apartment where (6) 50 gram packs of heroin, as well as some loose heroin was discovered. A total of $2, 873 in cash was also found.