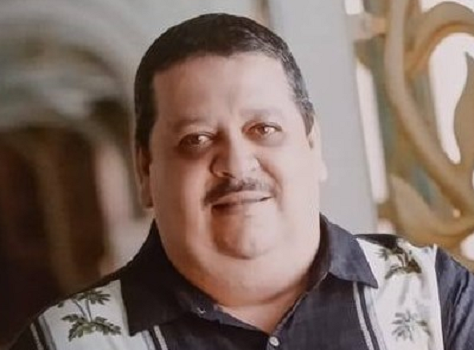 A Fall River man has lost his life after a motorcycle crash on Wednesday.

According to Gregg Miliote of the Bristol County District Attorney’s Office, on Wednesday, at 5:09 p.m., there was a single vehicle crash involving a Harley Davidson along Route 79 South. The operator was Wayne Wilding, 54, of Fall River.

An investigation revealed that it appears Wilding struck a guardrail.

Wilding was rushed to Rhode Island Hospital, where he died yesterday from his injuries.

An outpouring of condolences and support could be seen throughout the Fall River community Thursday after the sad news of Wilding’s untimely death was announced.