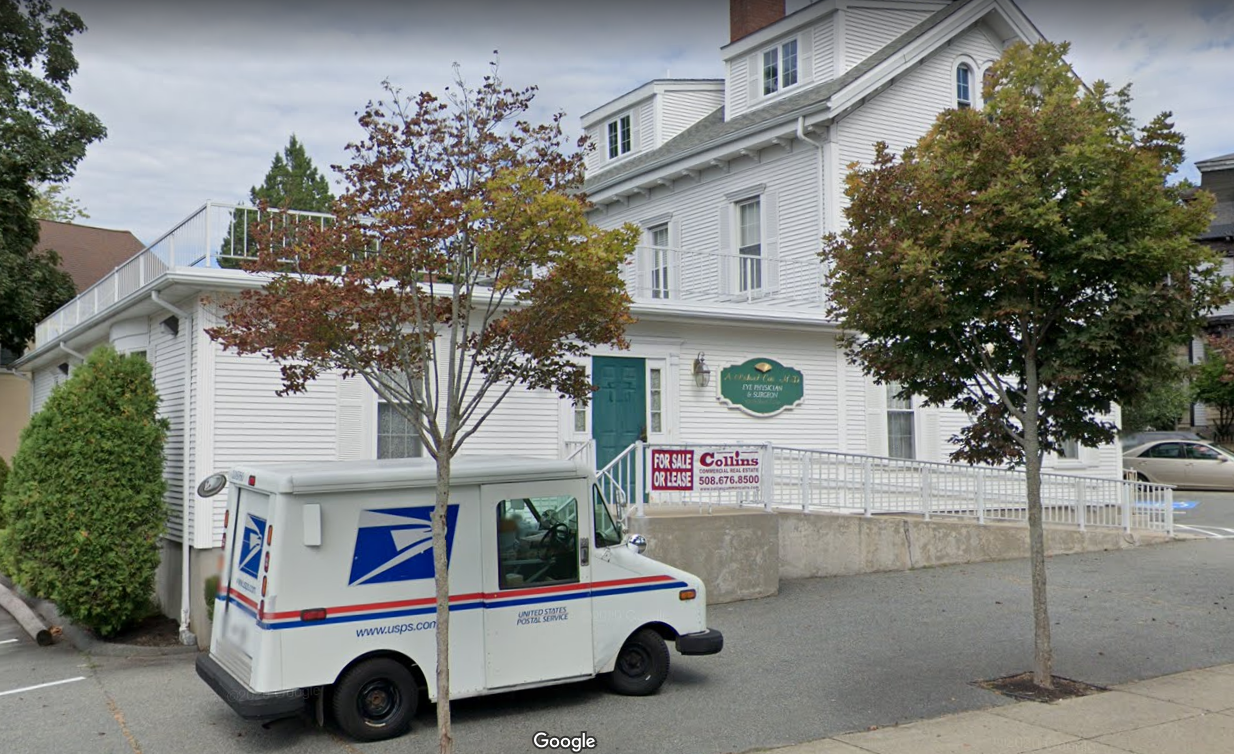 [FALL RIVER, MA – MARCH 2021] In 2020, the U.S. Department of Health & Human Services and the Administration for Children & Families solicited grant proposals to expand Early Head Start services for infants and toddlers. On March 15, 2021, ACF announced $100 million in grant awards to 62 agencies in 32 different states, with Citizens for Citizens, Inc. receiving $3.3 million to benefit the EHS program they administer for the Greater Fall River area.

According to a release, only 3 awards were granted from the 27 applications received from the 6 states within New England. The EHS program applied for a similar grant in 2009, but did not receive funding; the last significant expansion the program experienced was in 1999. The grant was supported by many local organizations, schools, and representatives, including Sen. Michael Rodrigues, Rep. Patricia Haddad, Rep. Paul Schmid III, Rep. Alan Silvia, Rep. Carole Fiola, Congressman Bill Keating, Congressman Jake Auchincloss, and former Congressman Joseph Kennedy III.

CFC will be utilizing the funds to purchase a new facility located at 302 Highland Avenue in Fall River that previously housed the Highland Optical office. The new facility will accommodate 24 infants & toddlers and 18 preschool children. The grant will also allow for new slots in pre-existing child care centers, providing for a total of 48 center-based infants and toddlers, 24 Family Child Care infants and toddlers, and 3 other home-based children in addition to current operations.

To accommodate the increase in service capacity, the Early Head Start program will be looking to bring on additional staff members in a variety of fields: education, family engagement, medical, transportation, and more. The program plans to have the facility in full operation by Q4 of 2021.

Jake Auchincloss, MA Congressman – 4th District stated that “every child deserves the opportunity to reach their full potential. This grant is just the beginning of a strong partnership between my office and Citizens for Citizens. Together, we will improve and expand access to education and tackle disparities that exist in our community by enriching the lives of our children.”

“This grant will enable CFC to provide continuity of care for families with children from birth to five under one roof in an integrated, coordinated, and seamless prenatal-to-five program. CFC will provide the highest quality services to the most vulnerable children and families, and deepen our meaningful work with all our community partners.” stated Pamela Wildnauer, Program Director for CFC’s Head Start, Early Head Start, and Family Child Care Programs.

“We are very excited that this grant opportunity will allow CFC to expand our current educational and childcare services for the low-income families in our area as well as continue and grow our partnerships and collaborations”, said Elizabeth Berube, Executive Director of CFC. “On behalf of myself and the board of directors, we want to thank all of our elected officials and community partners for their support.”