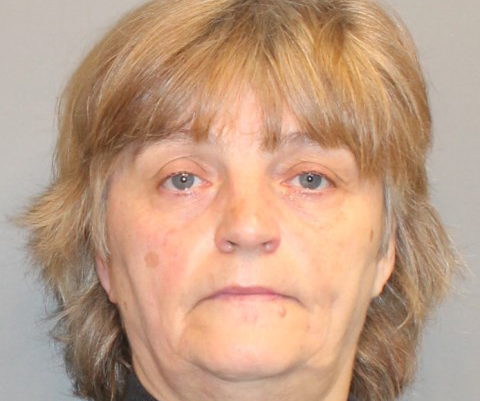 A woman is being accused of tossing her own pet from her own moving vehicle.

According to Norwalk Police, on March 9, at approximately 2:07 p.m., Norwalk Police Department received a phone call from a motorist who stated that she observed a dog being tossed out of a moving vehicle. The caller had blocked traffic with her vehicle, to protect the dog, which she was able to secure and bring to the side of the road. Norwalk Police Officers and an Animal Control Officer responded immediately. The dog, a beagle, was brought to a local animal hospital for assessment and was found to have only superficial scrapes.

During the investigation, Norwalk Officers were advised by Norwalk States Attorney’s Office that the beagle must be returned to Helen Skulski, 56, of Wilton, until evidence of animal cruelty could be provided. During the interim, the Norwalk Animal Control Officer and Wilton Animal Control Officer checked the welfare of the beagle at the Wilton home. The beagle was found in good condition.

The ongoing investigation would reveal evidence to support animal cruelty, and the investigator submitted a warrant to the court. The warrant was approved, and it was ordered that Skulski was not to be in possession of “dogs or any animals”. The beagle, as well as a cat are being removed from the home.

On March 26, 2021 at approximately 7:00 a.m., Skulski turned herself in at Norwalk Police Department headquarters on a warrant for the charge of Animal Cruelty.