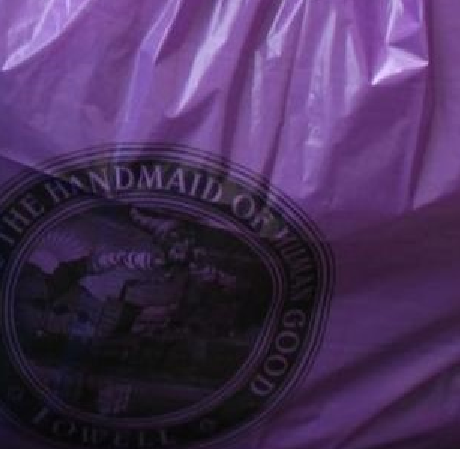 Fall River residents will get a break on purple bags for a few days.

The City Council unanimously approved a purple bag amnesty Tuesday evening. City residents will get a reprieve from the program from December 26th to January 2nd 2019.

The resolution submitted by Pam Laliberte-Lebeau and backed and declared by Mayor Correia will assure that no fines will be issued for lack of compliance in the PAYT program during the period.

While many city residents would like to see the program disappear permanently, including the Mayor, the end of year reprieve might be enough to get the community even more in the Christmas spirit.